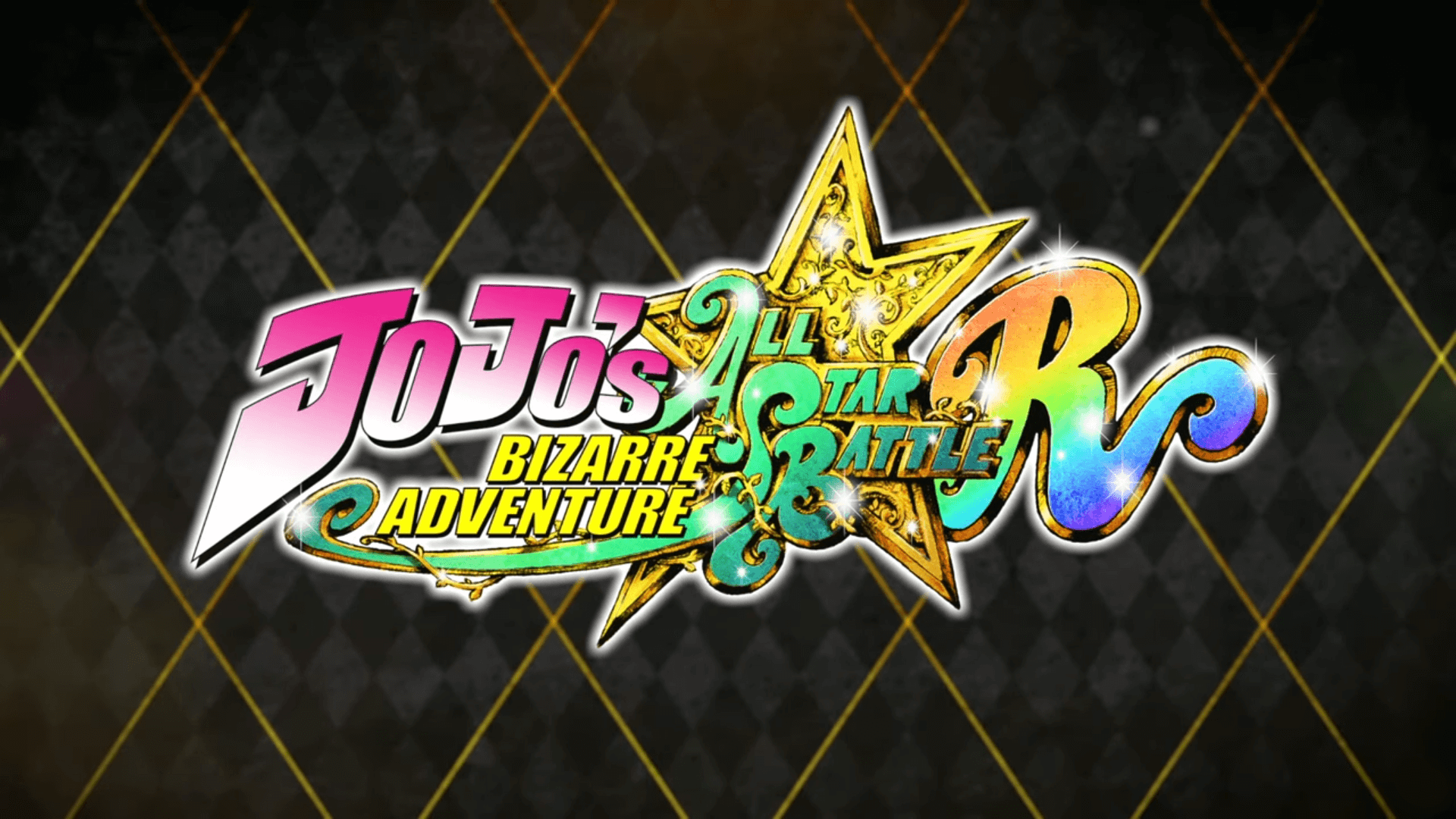 Images courtesy of PlayStation
A Remaster of the critically acclaimed JoJo Fighting game will be making a comeback in the Japanese console.

Originally released in 2013 for Japanese Audiences, and internationally a few months later in April 2014. JoJo's Bizarre Adventure: All Star Battle is a 2D fighting game. Funnily enough, since its time, the idea of Anime fighting games has blown up in the mainstream FGC, with titles such as Dragon Ball Fighter Z and Guilty Gear Strive, which says a lot about ArcSystem's exploits in the genre.

The game is set to release in early Fall this year and it will include all the DLC content from the original, including an updated voice pack to match that of the anime parts that have come out since the original.