Jaorcas: “People I will face [at Finals] are no ordinary opponents” 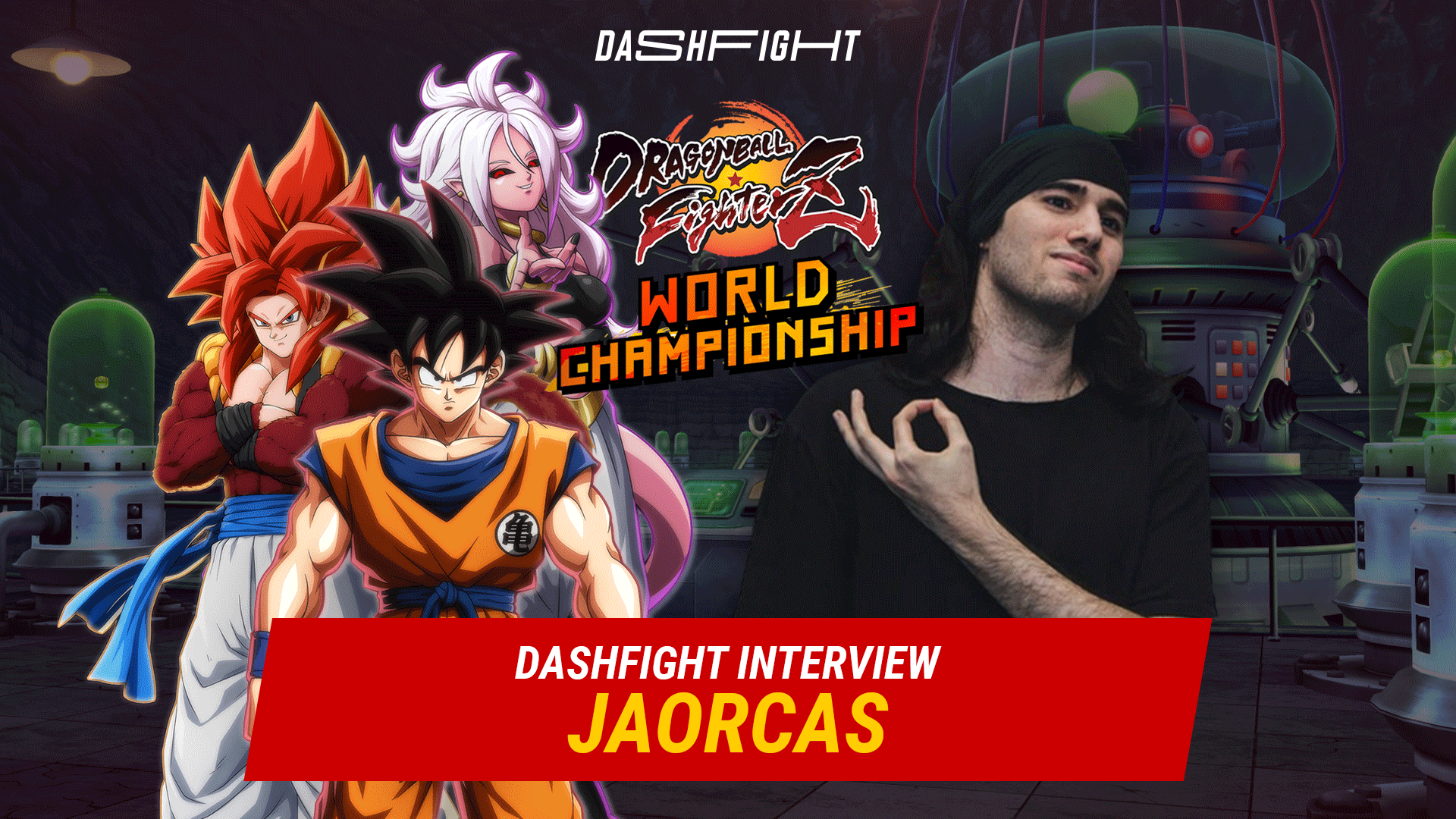 Bandai Namco gave all fans of Dragon Ball FighterZ a great chance to enjoy many official qualifiers for the upcoming World Championship. These online tournaments took place in different regions with the following Regional Finals.

Europe got four online qualifiers for the winners to proceed to the European Regional Finals (and compete with some invited DBFZ esports celebrities). One of those winners was determined during the event Tenkaichi Online Master Challenge Europe 3. In pretty tough fights (mostly against Tigris), Jaorcas won his ticket further in the World Championship.

We at DashFight love talking to players after their successes — to feel those emotions and then share them with you, guys.

We asked Jaorcas a few questions on the event and the current condition of the game. Please, check out his answers. 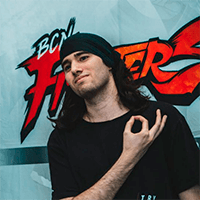 - What are your general impressions of the event?

Overall, I think it was a pretty good event. Also, it’s a really good idea to give the organizers this opportunity to make their own tournaments and distribute points depending on the people participating. I'm sure they will repeat this format in the future, due to the good reception from players.

- It was a pretty tough fight against Tigris. Are you happy with your performance?

For sure, Tigris is a great player, and I respect him a lot, but in general, I think I did well. I'm happy with my defense. I feel I've improved this aspect, especially when some months ago I couldn't react to all the grabs I react now. Also, there were a few combo drops and mistakes, but in the end, there was a lot at stake, so I don't think too much about it.

- Do you feel ready for the European Regional Finals?

It's hard to say. In my opinion, I have a good level right now, and I think I can do a good job. But I know the people I will face, and they are no ordinary opponents, but I will try to do my best. Anyway, the simple fact of being able to go to the Finals and play with all the incredible players that will be there makes me so happy.

- In general, do you like the current condition of the game (after the recent patch)? Could the developers improve something?

To be honest, the current state of the game could be better, at least for me. They made all the characters playable, which is good. But also they reward playing with ridiculous auto combos, ex specials with tracking, assists with a lot of hitstun, the Super Dash is too broken... On the other hand, the game also has some mechanics that I love, like Dragon Rush, one of the best grabs I've seen in fighting games; combos are super cool, you can be creative in your pressures... I think the game has the potential to be one of the greatest fighting games, but currently, it needs changes. I hope the developers listen to the players someday.

Thank you, Jaorcas, for the answers! We hope to have more chances to enjoy your fighting style at top esports events.

The next big destination for Dragon Ball FighterZ World Championship is Regional Finals themselves. These events are planned for December. Do you know where you can find all the exciting news about this competition? Yep, you’ll find that here, on DashFight!