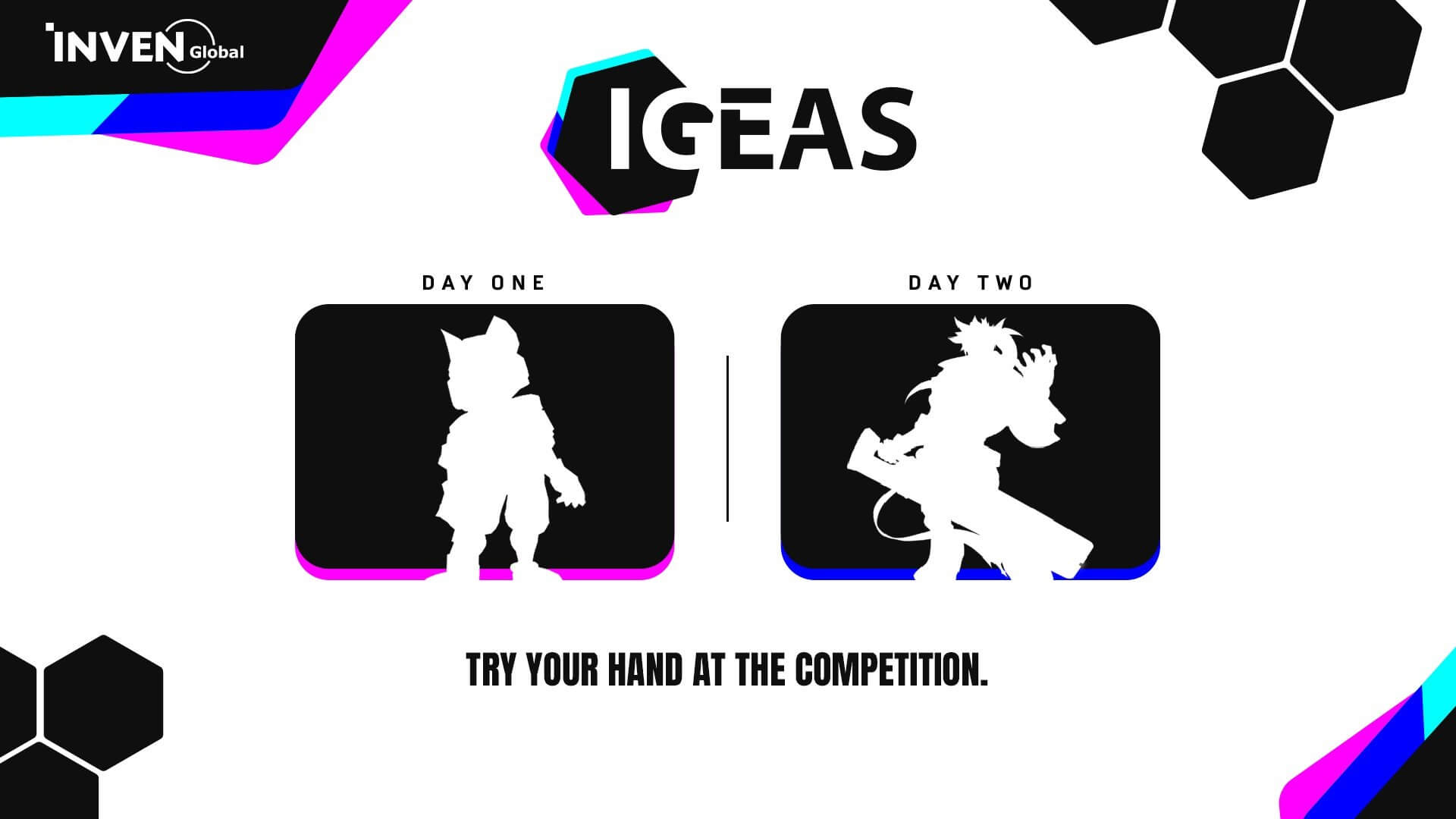 #News
Though there was a lot of teaching going on in the panels, the true learning came down in the brackets for the Inven Global Esports & Academia Summit.

With the weekend past us, it is time to look back at the results of the Inven Global IGEAS tournaments. Our very own Dillon Bantel took part in the Tournament Organizing problems panel to share his expertise in the matter. If you haven't already, make sure to check all the panels, as their insight is sure to enlighten you on the goings-on of esports outside of what happens in the game.

At the tail end of Saturday and Sunday, players came together for the official Super Smash Bros. Melee, and Guilty Gear Strive brackets with a prize pool sponsored by DashFight.

Taking the win in dominant fashion was North Californian player Kevbot, who ran through the top side of the double-elimination bracket with Fox and only dropped two sets to his eventual runner-up Solomon, who saw some success with Ice-Climbers before losing out the rest of his matches in the finals. Coming in third was Buckets. The Falcon player first faced a loss against eventual winner Kevbot before putting together three rounds deep comeback that would get cut down by Solomon in the event's closing stages.

On the GGST side of the event, it was Canadian player TestYourLuckMTL winning the bracket after playing nearly three full five-game series against runner-up Symbolist. The two met first in the winner's finals, with TestYourLuckMTL taking a 3-2 win. Symbolist then made quick work of Thrid place finisher Pap in a 3-1 to return for the bracket reset, which they did achieve, securing a clutch grand finals. There TestYourLuckMTL pulled through to the end and took the ultimate win with a 3-1.

Another successful event for Inven Global and the IGEAS as a whole to further the esport industry. You can follow up Inven Global on Twitter and check out their work on their official site.