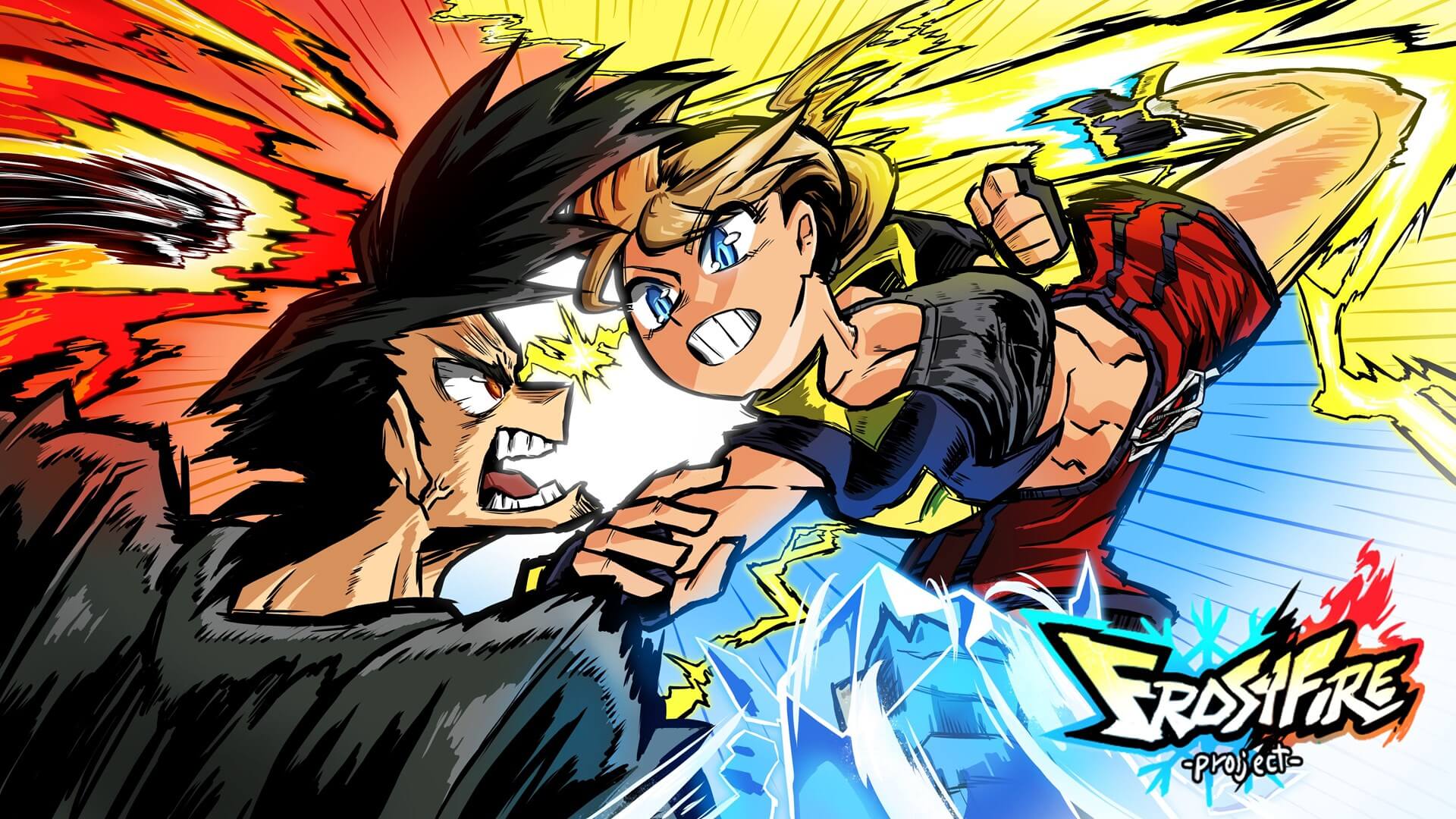 If you've been paying attention to indie games dev twitter in the past year, you've likely seen glimpses of FrostFire from SUMACHU Games, a small indie studio from Spain. It's a 2D title with hand-drawn animation, over the top action, and a comedic spin.

A few days ago, they released a gameplay trailer that allows us to get a better idea of how it actually plays and looks, with the obvious caveat that the projects is still a WIP.

If you're interested in the game, you might get a chance to see way more this year, as developers previously stated their intention to release a public alpha and a crowdfunding campaign sometime in 2022.

The game itself takes inspiration from several notable fighting games. The simple controls and blocking style of Fantasy Strike; rhythm, mechanics, and moveset design of Guilty Gear Strive; and the unique, character-specific mechanics of BlazBlue.

The current trailer also hints that there's more to come, with the next video likely showing off Shawn, one of the four currently revealed characters.