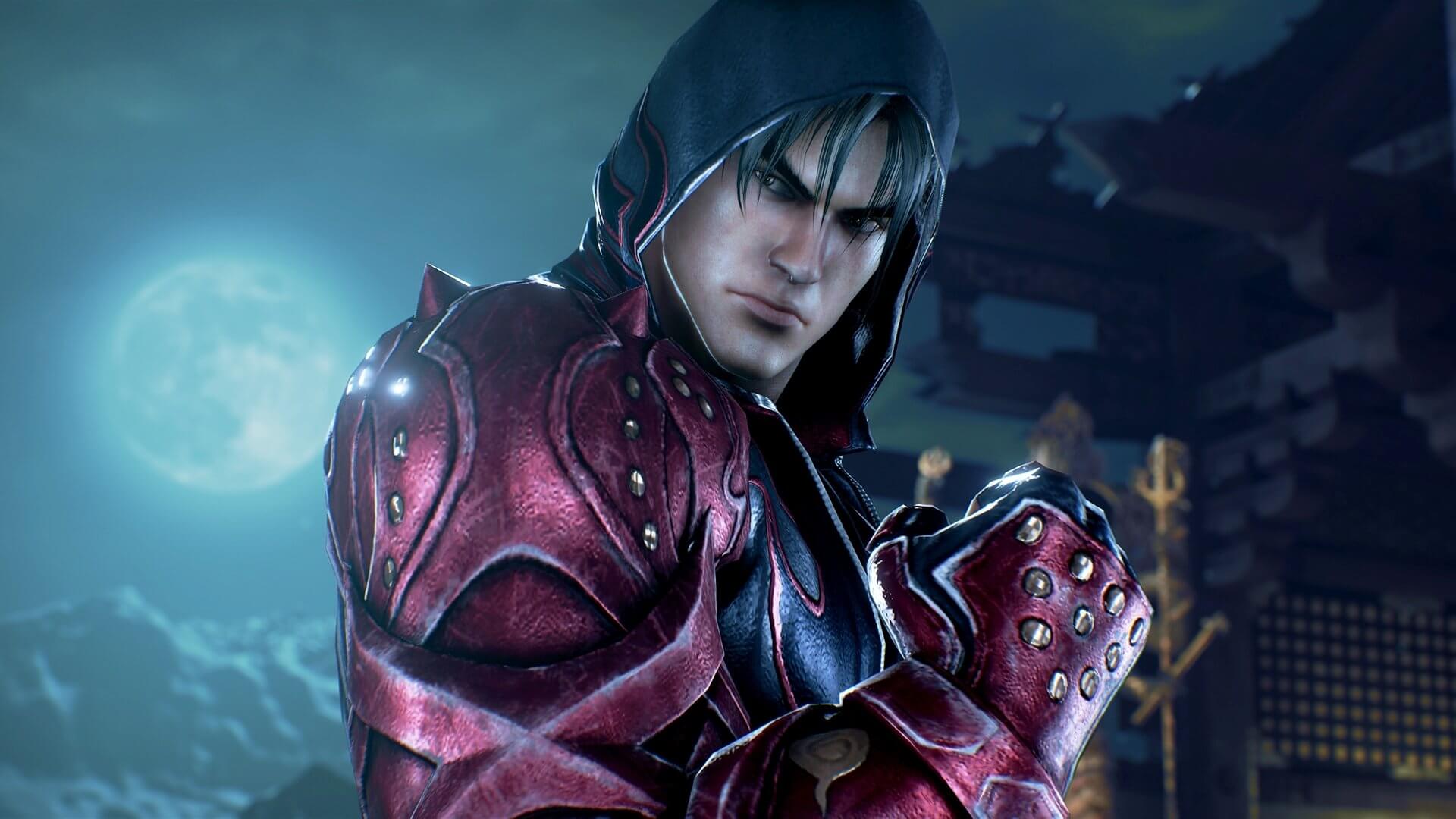 wall.alphacoders.com
#News
"From a scruffy Taryn to the King of Iron Fist Tournament", - says the published message

Katsuhiro Harada retweeted a video on one of his social networks showing the process of "transforming" a cosplay artist into one of the characters in his most famous game.

Tekken 7 and cosplay fans alike were able to appreciate the Italian Taryn transformation into Jin Kazama.

The transformation record has already received over 14,000 views. "Awesome as always," user Priscilla Araújo wrote in a comment.

Jin Kazama is a character from the Tekken series since the third part is his essential character and one of the most recognizable fighters.

His image was placed on the packaging of the console versions of all games, starting with Tekken 3, in which he first appeared. Trained by his grandfather Heihachi Mishima, he takes part in the King of the Iron Fist Tournament to get revenge on his mother's killer.