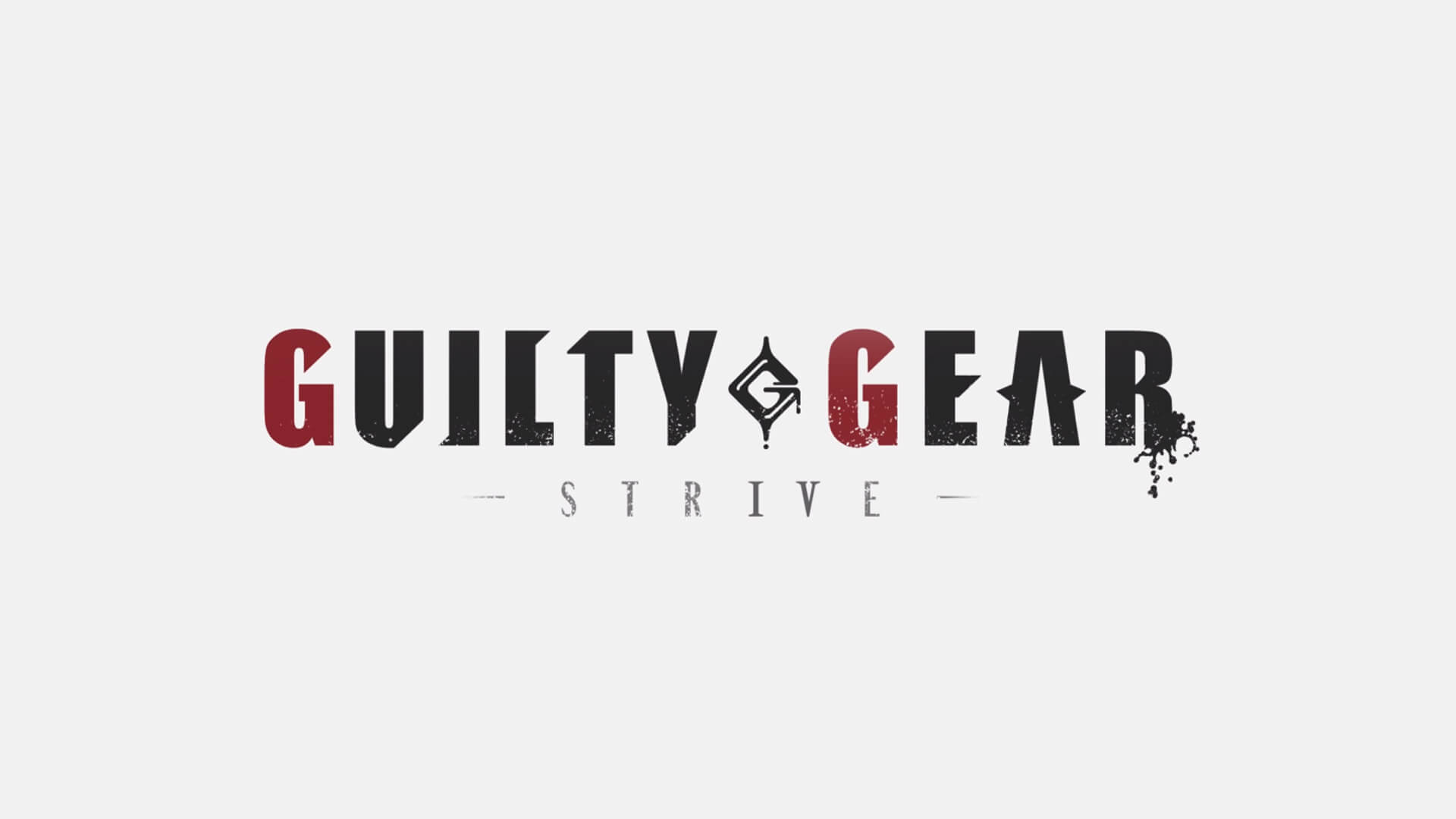 Twitter user Ryn (@WistfulHopes) is an artist, game developer, and one of the most brilliant modders. If you follow GGST mods, you've no doubt seen some of her unique projects. To name a few, Guilty Gear -Strive- Plus mod is a complete rebalancing of Strive that blends it with the style of older games while adding entirely new moves. One of her other mods alters the shaders to resemble the art style of Daisuke Ishiwatari's early art. Most recently, Ryn found out how to create new character slots and added Sin Kiske from Xrd into Strive.

Ryn has previously experimented with putting characters from other games into Strive. Namely, Iori Yagami from King of Fighters and Gran from Granblue Fantasy Versus. However, this is the first time we've seen an actual port of an Xrd character to Strive, all while using a unique character slot instead of replacing someone else. While this is undoubtedly an arduous process that requires a lot of time, skill, and talent, it opens up exciting possibilities for the future of Strive modding scene.