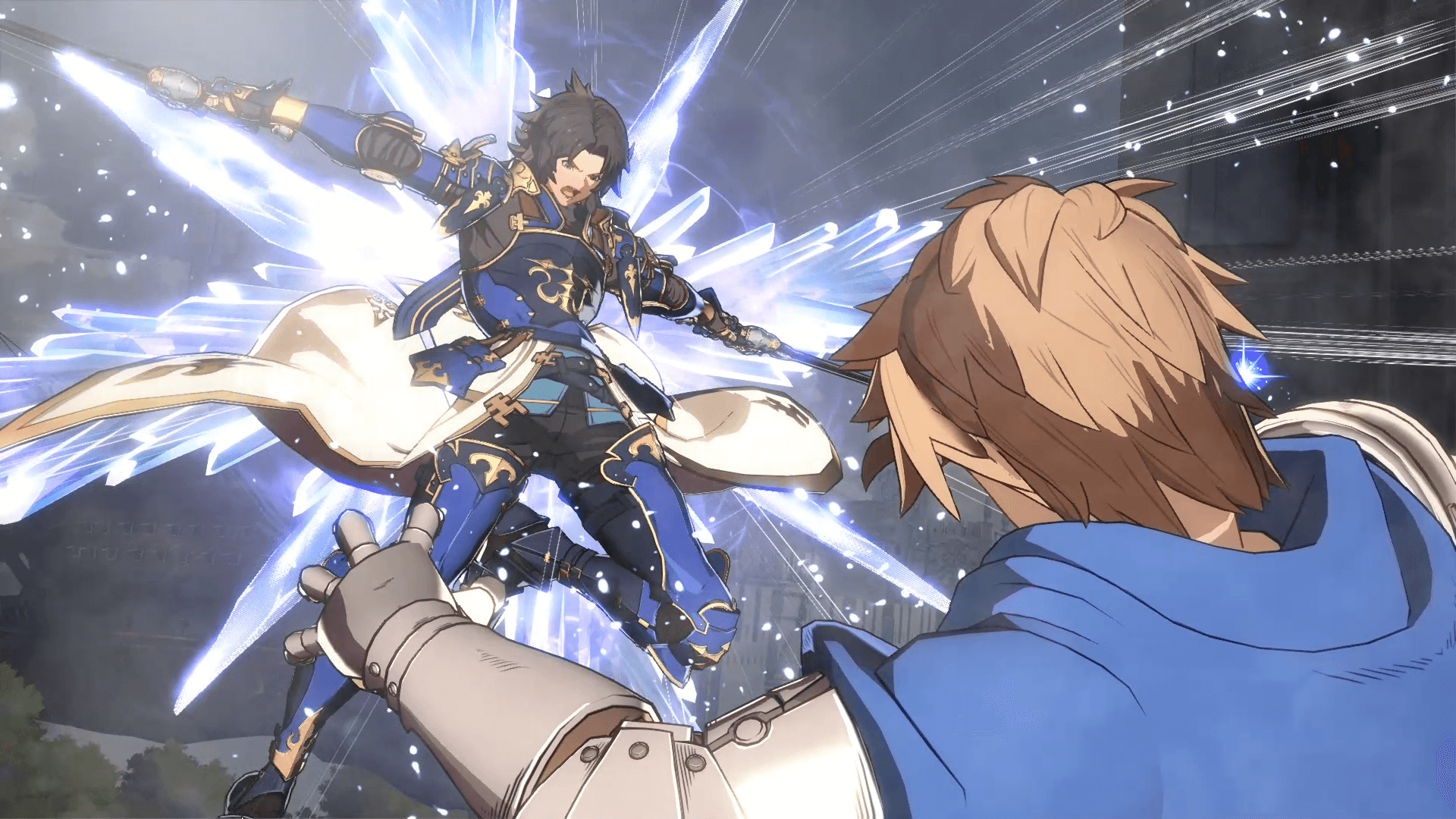 Ark System Works has published the changelog for Granblue Fantasy Versus Version 2.85, which will be available on all platforms today, February 24, and will be the last major update for the fighting game.

After this, the developers will focus on creating Granblue Fantasy Versus: Rising, which includes enhanced visuals, modified mechanics, and many content additions. You can find the reveal trailer and known details about the game via the link.

An issue was fixed for Lowain's color 18 where Lady Katapillar's hair color did not display correctly when Magnificent Tool of Destruction was used.

The "Granblue Know-It-All" trophy's unlock conditions have been changed.

Characters and terms that required DLC purchase are no longer needed to unlock this trophy.

Fixed an issue where Lunalu's random character select did not function properly.

Fixed a rare issue where the game would close abruptly while the spectator feature was in use.

Changed "Rose Queen (VS Rose Queen)" to the vocal version.