Granblue Fantasy: Versus Coming to PS Plus This September 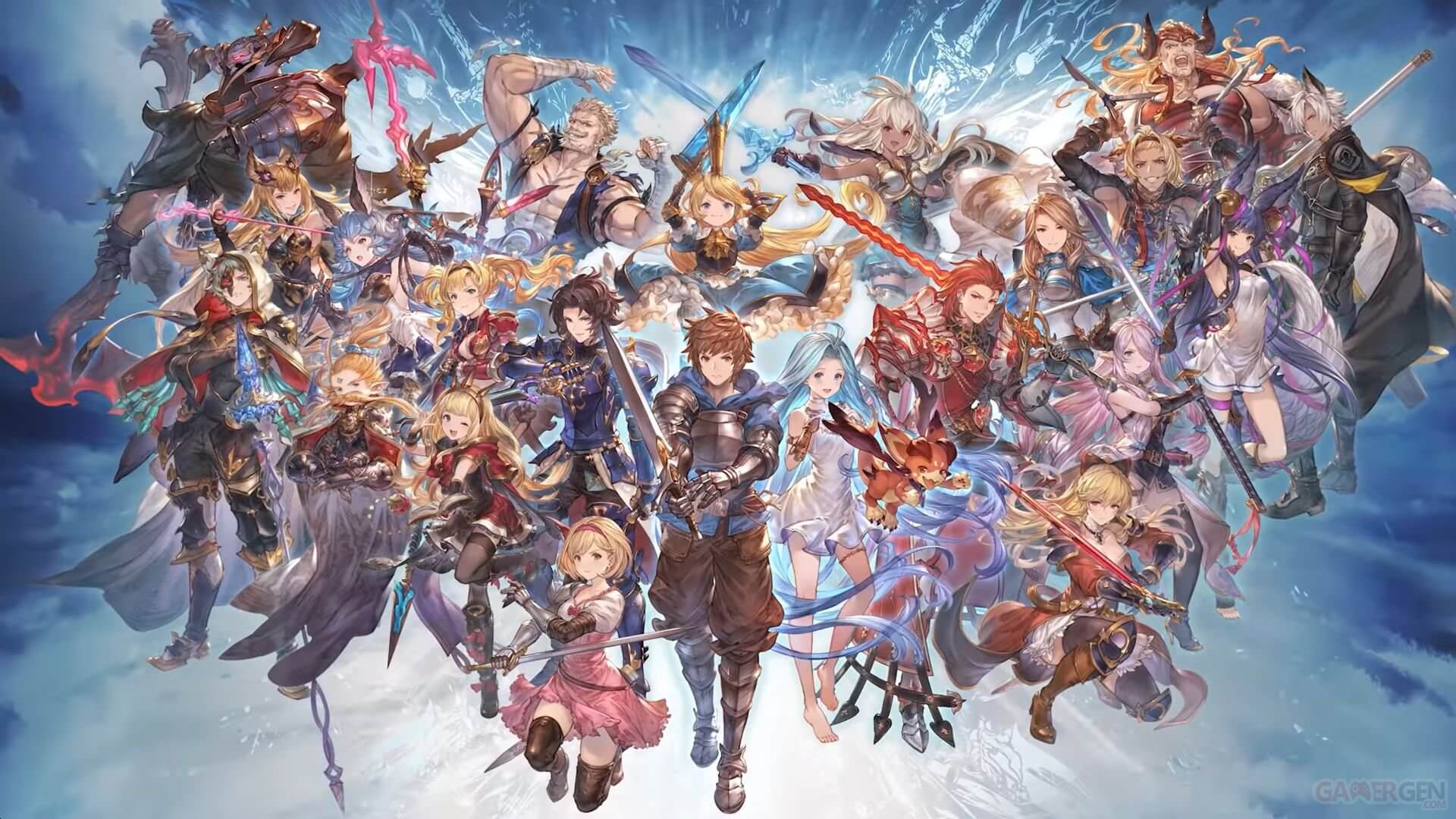 Granblue Fantasy: Versus will be available for free for PS Plus subscribers on PS4, according to PlayStation.

Granblue Fantasy: Versus is a fighting game developed by Arc System Works, who have a great track record when it comes to making beloved anime games, and in GBFV, they have created another winner. The 2.5D fighter was adapted from the popular JRPG mobile game, which has also spawned an anime and is much liked by many members of the FGC.

PS Plus is a subscription service that allows players access to exclusive games, including a couple of games for free every month. For the month of September, PlayStation has announced that they will have Granblue Fantasy: Versus for free, along with other games like Need for Speed Heat and Toem.

Granblue Fantasy might not be the most popular game on Arc System's roster, but since it is free, it is a great chance for potential fans to test out the game and see if it is to their liking.

The game has a great cast of characters, some solid gameplay, and aesthetically pleasing visuals. There are some drawbacks, including a lackluster story mode and a relatively small roster. But with all the other advantages, this is well worth a try.

The game will be available from the 6th of September 2022.