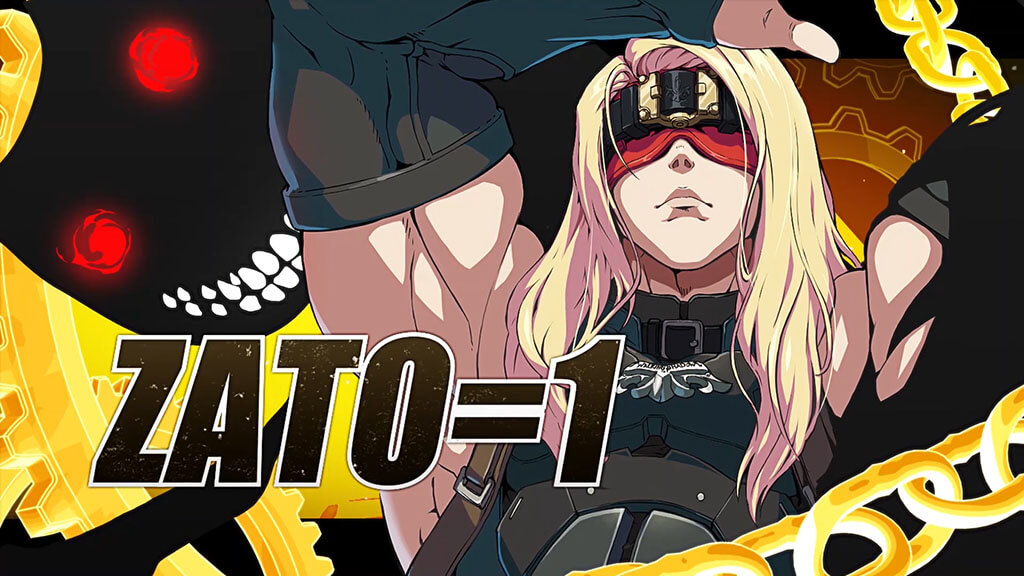 #News
A tweet announcing the ascension to the Celestial floor went viral in Japan and the reason is heartwarming.

Players talk about their achievements all the time and they are generally congratulated by friends and fans alike. But, when this Japanese player talked about making it to the Celestial floor in Guilty Gear -STRIVE- it was a BIG DEAL on Japanese Twitter and some people weren't sure as to why.

As it turned out, the person making the announcement was none other than Koki Koyasu and this is a big deal because he is the son of Takehito Koyasu who is the voice actor of Zato. The feat becomes even more incredible when you realize that he made it to the Celestial floor using Zato, his father's character. There are 10 floors in the Guilty Gear -STRIVE- lobby and then an extra one where only the highest level players hang out which is the Celestial floor. Zato is also one of the most difficult characters to use in GGST and to find out that the son of the character's VA is a high-level player was just such a great thing to see. Naturally, there were a lot of reactions to this as people congratulated Koki on his achievement.

Koki Koyasu, like his father, is also a voice actor and his most famous role is that of Roswaal B. Mathers from Re: ZERO -Starting Life in Another World. His father, Takehito, has played roles in Hellsing, Full Metal Alchemist, Samurai Champloo and several other titles.