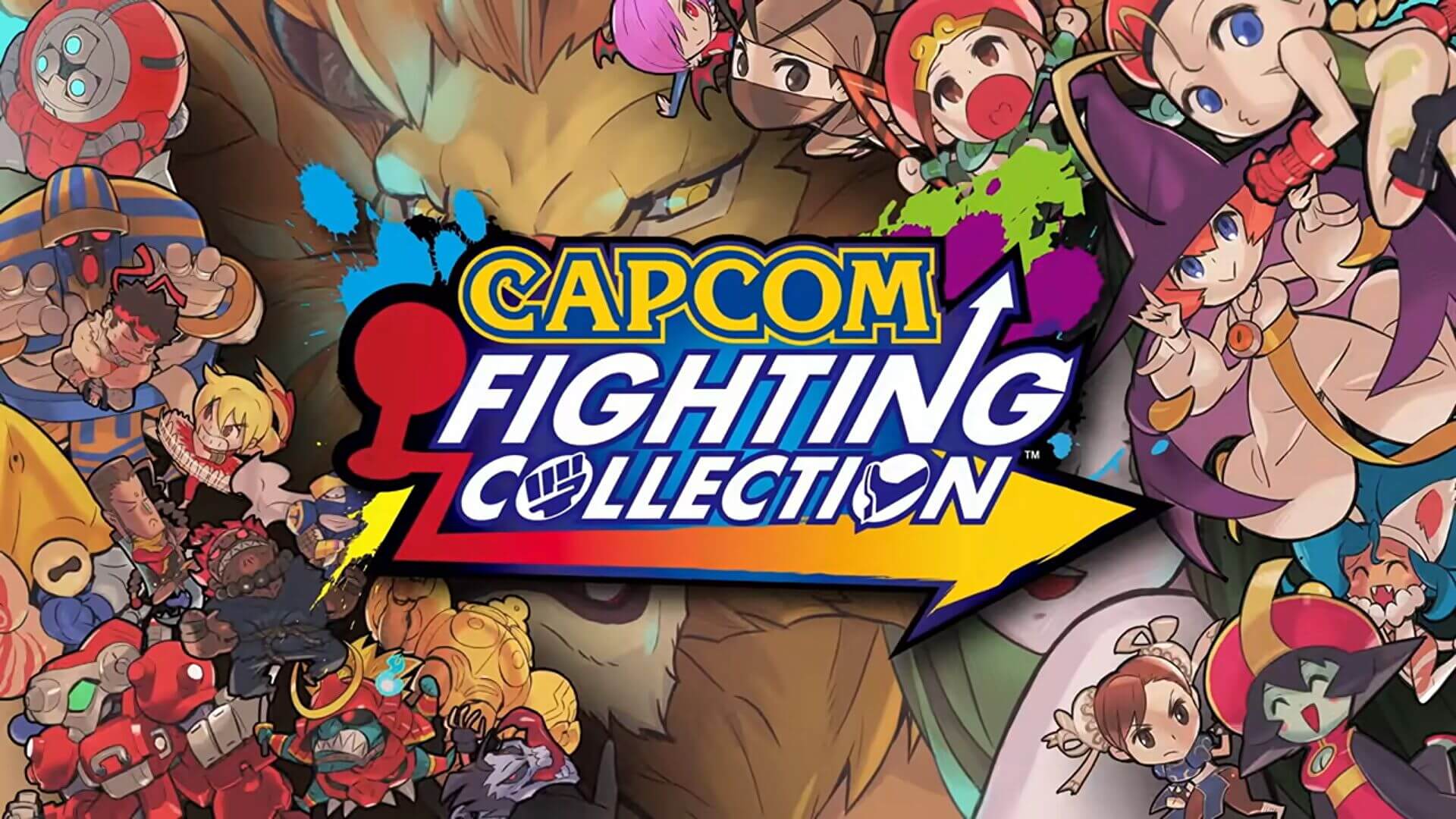 Capcom Fighting Collection was released in June 2022 as part of Capcom's 35th-anniversary celebration, and on the 27th of September 2022, it will receive a free update which fans will be very happy about.

Capcom Fighting Collection is a conglomeration of 10 of Capcom's greatest fighting games, including Hyper Street Fighter II, Darkstalkers, Super Puzzle Fighter II Turbo and so on.

Most of the hype currently is understandably directed towards Street Fighter 6, but this free update has a few things that fans will be happy about. The update will feature several changes, but the biggest highlights are:

Capcom Fighting Collection has been positively reviewed so far, and it is a very good game to have. Furthermore, the game is currently on sale and, for a limited time, can be snagged for a pretty reasonable price.