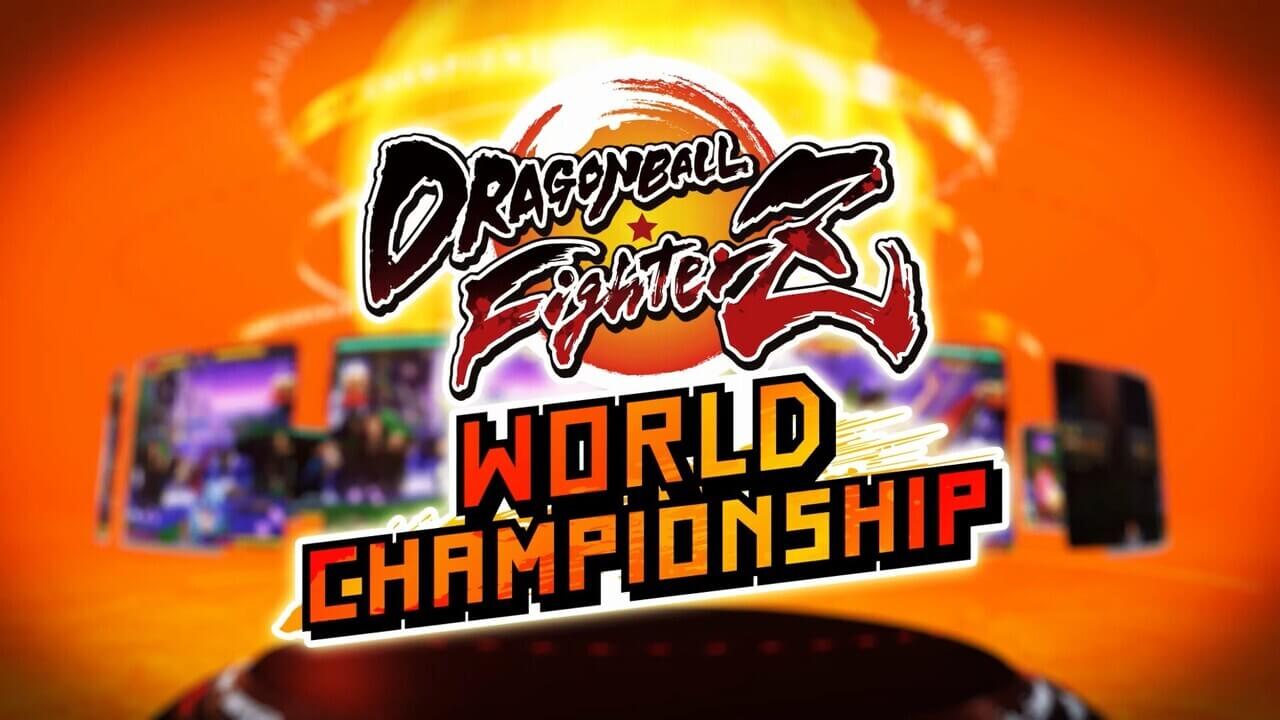 On the 4th anniversary of Dragon Ball Fighter Z, expectations were high that something would be announced for fans of the game and the competitive scene. Something was announced alright. In a tweet from Bandai Namco Esports with a message from game's producer Tomoko Hiroki, they informed fans that unfortunately the finale of the DBFZ World Championship set to take place on the 19th & 20th of February are not indefinitely postponed. Whether that means the event will take place in a few months or potentially never, is unclear.

This comes as another significant blow to Fighting games as a whole in what was built up to be the year of returning locals and offline events. It seems the signs are there that the FGC community will need to reconcile their online capabilities for the foreseeable future, as the pandemic continues to be a looming threat.