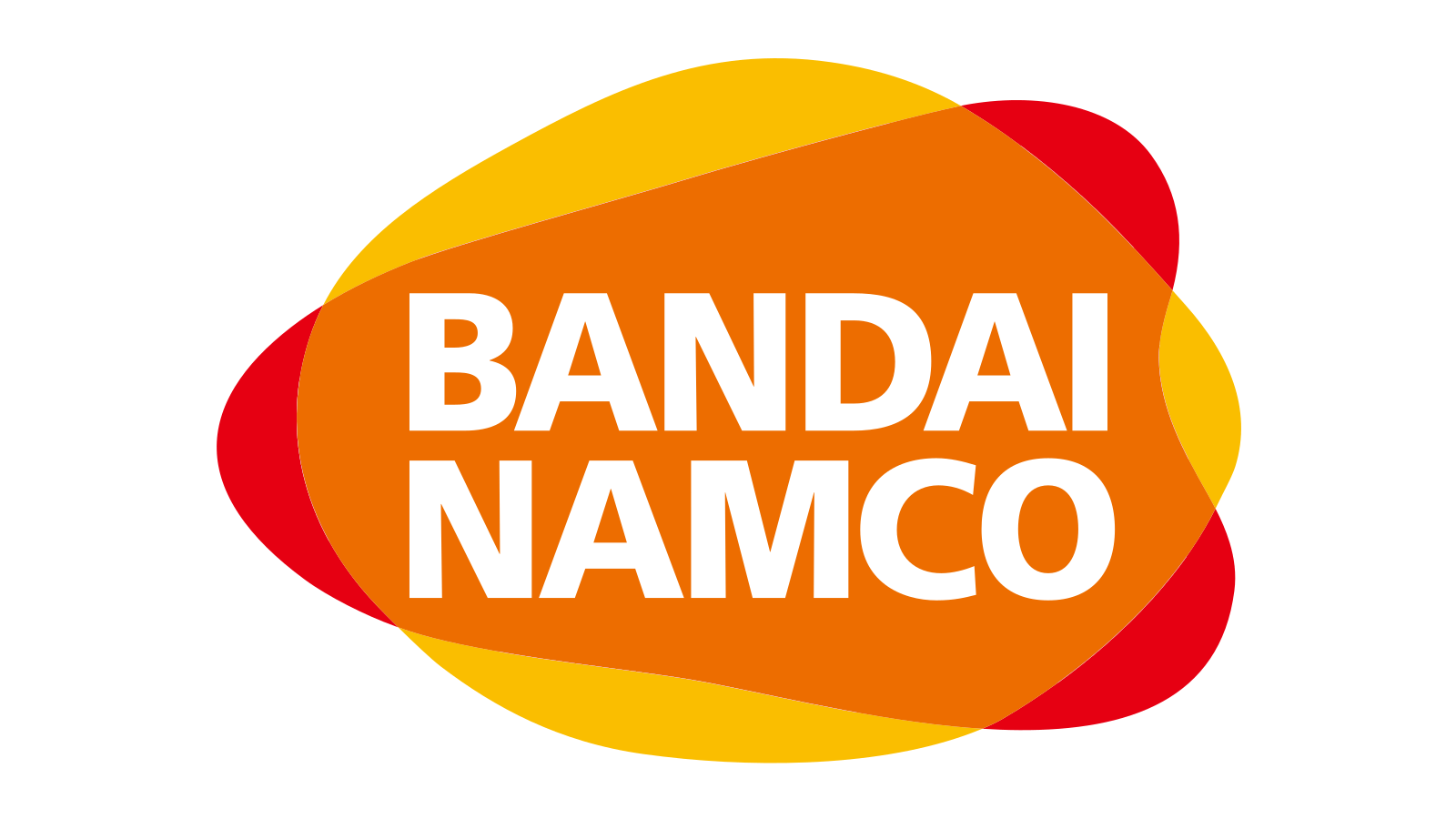 Romanova, who up until recently was one of the official commentators for the DBFZ World Tour Commentator, has stepped up her role in the company!

Amanda "Romanova" Rose, a well known FGC streamer and commentator for prestigious series like DBFZ World Tour Commentator, Evo, and more; will be joining the Social Media team for Bandai Namco, as announced in her tweet earlier today:

It is hard to gauge what will result from Bandai Namco's new hire for their team other than to say it is likely to be a positive one. Romanova is a longstanding and hardworking member of the FGC. The signing could also hint at an expanding interest from the Publisher in its competitive outreach.

Rumors have been in place for a long time of a much-awaited Tekken 8 and the ever-increasing social media footprint needed to sustain people's attention and how esports fits in tat conversation. A more extensive and rooted team might be just what the Japanese Publisher requires to ensure its titles square up to Capcom, NetherRealm Studios, and ArcSystem.