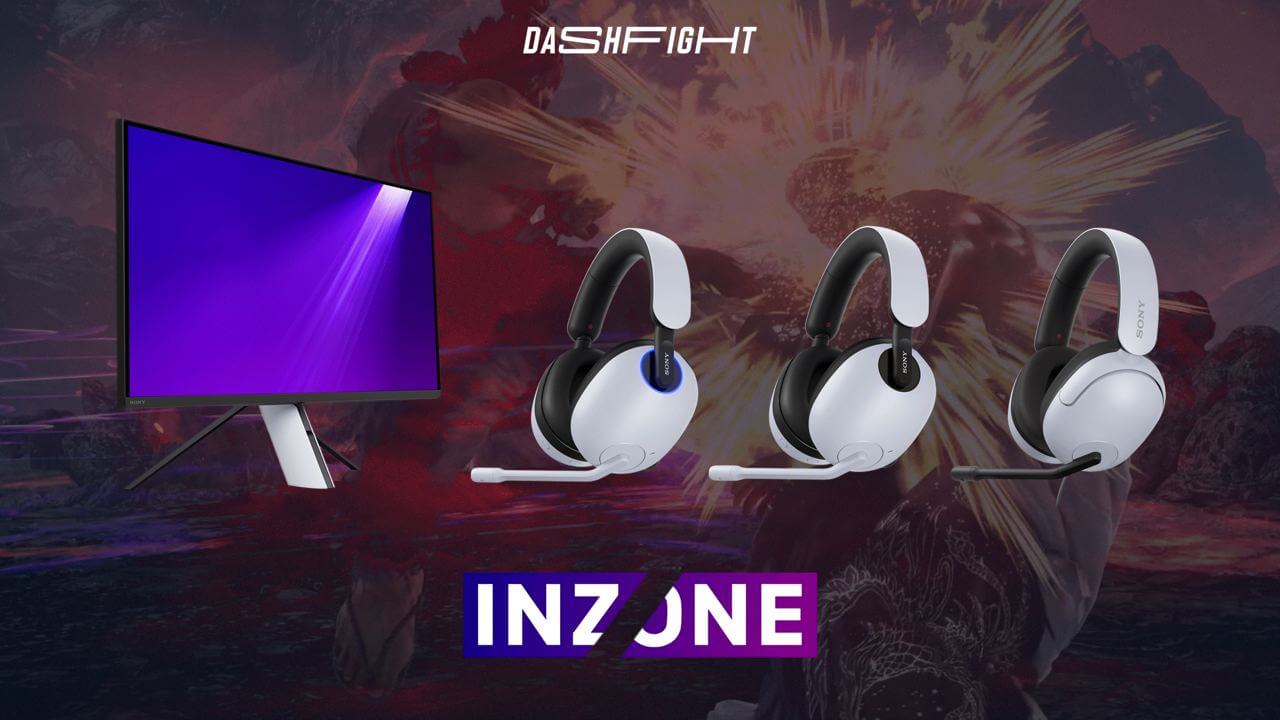 With Evo's new partnership, players will be privy to the best sounds and visuals on offer

With just over a month remaining for the return of offline Evo in August, the premier fighting game event have announced a new partnership. Acquired by Sony in 2021, Evo 2022 might have a few new features to make it more on par with other tournaments in other games.

To this end, Evo has announced a new partnership with INZONE, a new gaming gear brand for gamers. INZONE creates essential gaming gear including headsets and monitors to enhance the gaming experience. Whether this means that PCs will be in use at EVO is uncertain, but it seems sure that INZONE headsets will be the order of the day in August when Evo 2022 kicks off.

The new partnership only increases the ever-building hype for the return of the FGC's biggest event.

Speaking on the partnership and what it means for the growth of Evo, Rick 'The Hadou' Thiher, who acts as the General Manager of Evo and convener of Combo Breaker said, “To make this announcement as part of the global launch of INZONE is another example of the momentum that is building for Evo 2022. We’re delighted to debut new technology for our attendees to experience fighting games with,

He continued, "Partners like INZONE from Sony support our mission of crafting great experiences for our players and fans.”

The INZONE Headsets feature superior sound and 360 Spatial Sound for Gaming with a flexible flip-up boom microphone with mute function to communicate effortlessly in-game. If one of the most stressful experiences in competitive play is the noise and heckling from fans and opponents, these headsets will ensure you focus on what truly matters— the game.

Evo 2022 will take place between the 5th and 7th of August 2022 in Las Vegas at the Mandalay Bay Resort & Casino. You can register at Evo.gg.