Everything In Store for Evo 2022 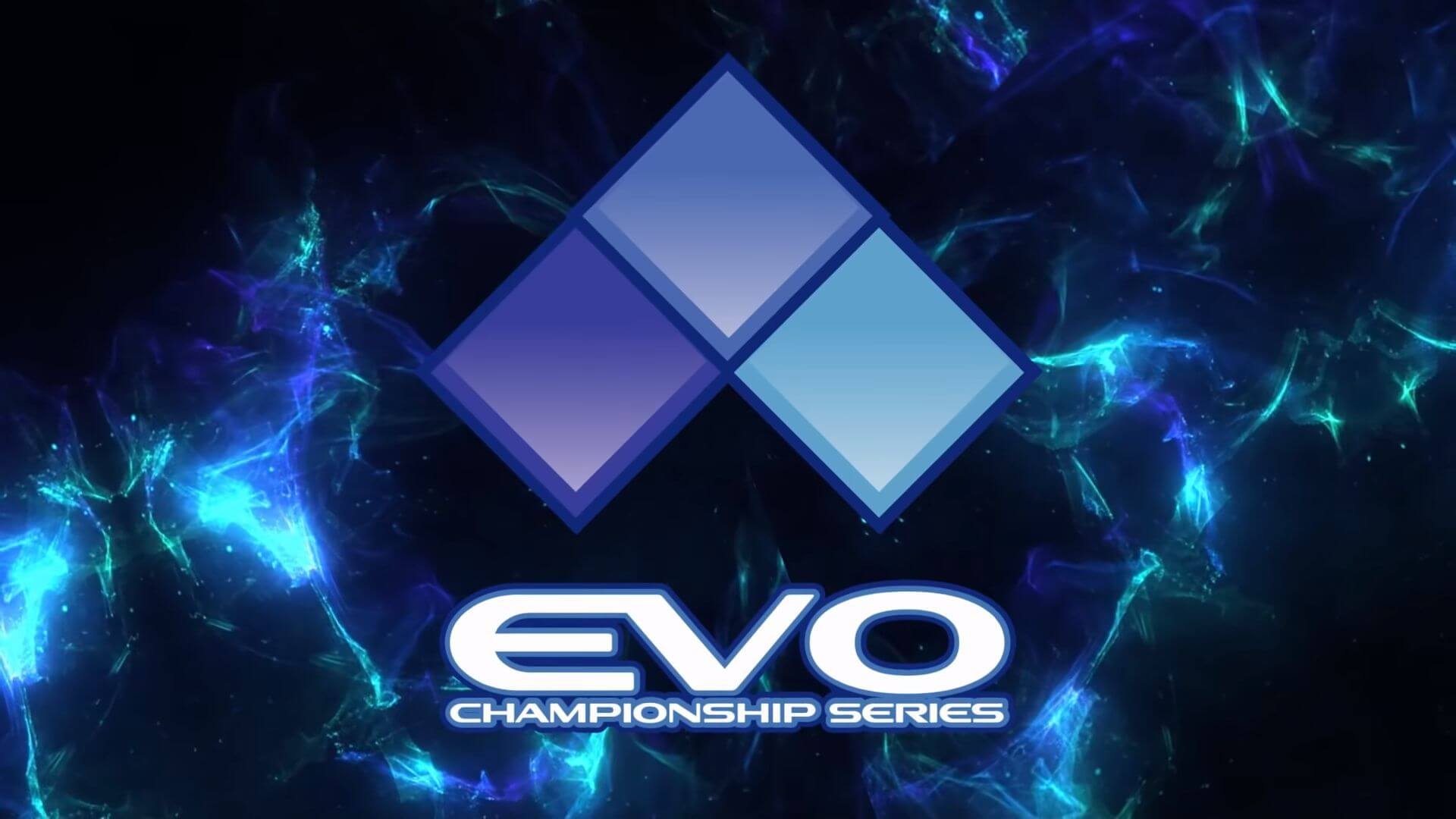 It's been a long wait, but there is so much to be excited about this weekend

It has been a long three years of waiting, but we can finally say we're going to be watching Evo again! The biggest fighting game tournament in the world returns this weekend. So, what are the attractions you need to look out for? There are several things going on, and we'll be looking at some of the biggest attractions you should look forward to.

Playstation recently announced that it would be hosting a live show called PlayStation Tournaments: Evo Lounge. The show will run on the 5th and 6th of August and will feature interviews, news, and so on regarding the tournament. But even more excitingly, there are going to be game announcements for WB, Capcom, and Bandai Namco. Unfortunately, Ed Boon has confirmed that there will be no new Mortal Kombat or NRS announcements for Evo.

Ever since the Street Fighter 6 trailer dropped, people have been losing their minds about the game and everything that has come out so far has been really encouraging. To further bring the hype, Capcom have announced that there will be a chance for everyone to try out Street Fighter 6. The game had already made appearances at the San Diego Comic-Con, and the Summer Game Fest, but this is perhaps the largest dedicated audience that the fledging game is going to get. This time, everyone who makes their way to the Capcom booth can give the game a go.

Multiversus has just hit players like a storm and it looks set to be a mainstay within the FGC. Apart from the very attractive roster, there is also the quite insane $100,000 2v2 tournament being held at Evo for a game that hasn't even been fully released. Expectations and we will learn so much more about the game when Evo rolls around this weekend. The top 32 of the tournament will be streamed from 3 pm PDT on Twitch.

Perhaps the biggest attraction of all is the games and who gets to win. There are eight mainstage games, including Street Fighter V, Mortal Kombat 11, Tekken 7, Guilty Gear -STRIVE-, Skullgirls, and so on. As the first offline Evo since 2019, this almost feels like a World Cup of sorts, and we can't wait to see the very best players strut their stuff on the biggest stage of all.

Are you going to Evo? If not, don't worry; you can catch all the action by checking out the official Evo schedule.

Tekken: Bloodline Is Out on Netflix