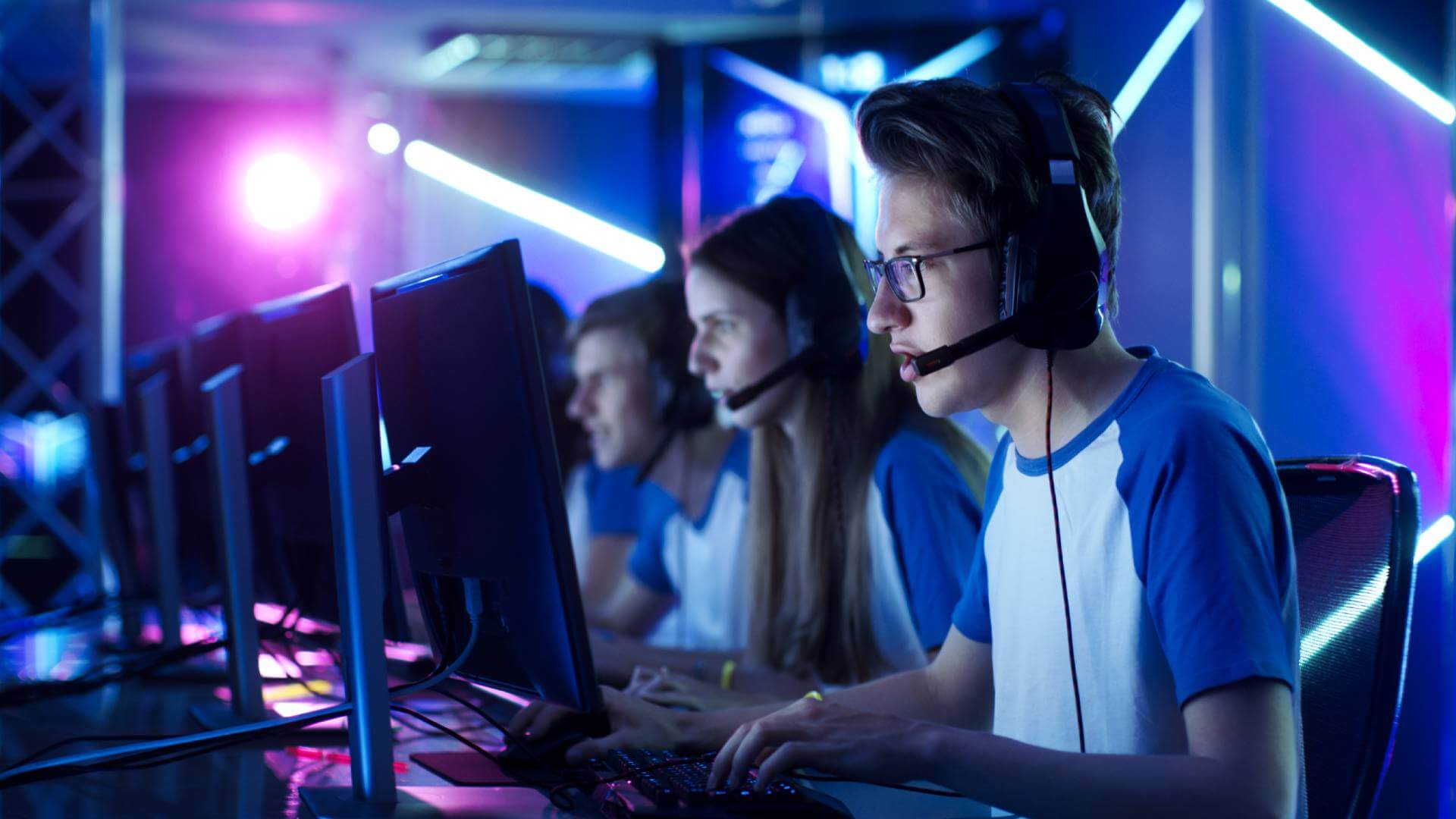 root-gaming.com
#News
Asian Games 2022 will be held in Hangzhou, China

Something that esportsmen, worldwide have been waiting for such a long time has begun to come true. Esports will be the official medal discipline at the Asian Games 2022. The competitions will take place in Hangzhou (China).

This decision was made at the 39th General Assembly of the Asian Olympic Council (OCA) meeting in Muscat (Oman).

According to the announcement, esports will join “intellectual titles” of the event alongside chess, and break dancing will be added as a dancesport. Official game titles to be played during the event have not been disclosed as of this writing.

Previously, esports became a medal event at SEA 2019. During this tournament, sets of medals were played for disciplines, such as Mobile Legends: Bang Bang, Arena of Valor, Dota 2, Tekken 7, Starcraft II, and even Hearthstone.