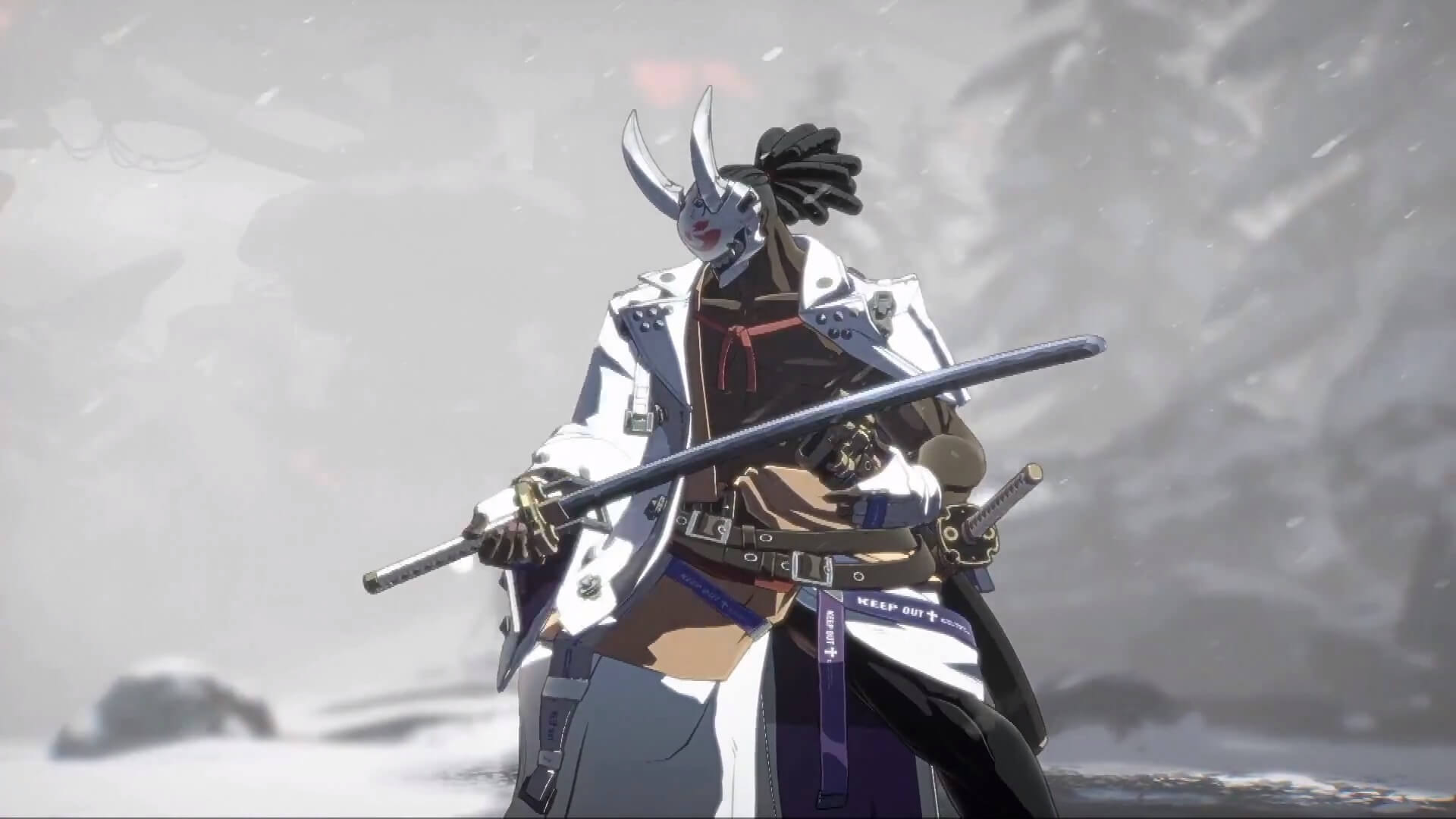 Esports Arena announced on Twitter that they will be running FACEOFF, a Guilty Gear -Strive- tournament that will feature some of the best players who previously competed in Esports Arena Series E tournaments and other highly talented North American players.

The tournament will be happening offline and will take place across two days. Starting with a Round Robin stage, the competitors will be split into two groups, with one player getting eliminated from each. The rest will go onto the Top 8 double-elimination bracket, with winners securing a share of the $5000 prize pool.