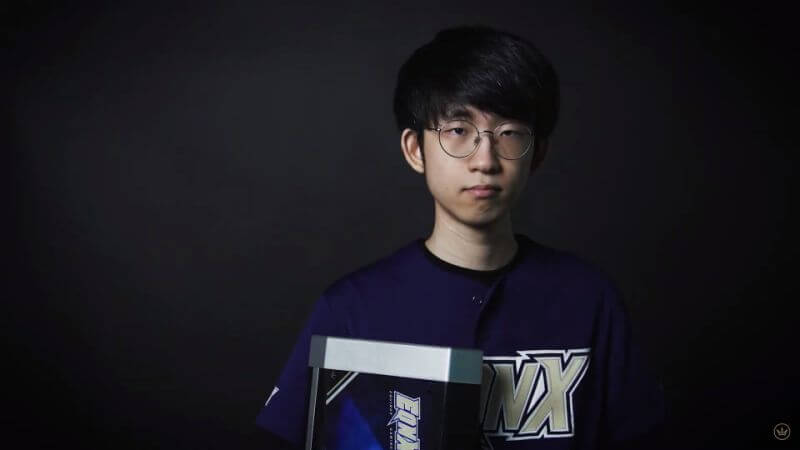 This esportsman has been playing professionally since 2019 when he debuted with ROX Dragons from South Korea. EyeMusician specializes in Yoshimitsu, a guide about whom you can read here. He especially likes to use Yoshi's unorthodox teleportation and maneuvers.

At REV Major 2019, he finished in the top eight. He also participated in the Last Chance Qualifier of the 2019 Tekken World Tour Finals, where he took the 4th place, after losing to AK's wild-card Akuma.

“Eyemusician is a one-of-a-kind player that will bring a lot to our growing roster. It’s hard to keep your eyes off him when he’s playing and I can’t wait to see what he accomplishes while representing EQNX.", said Emily Tran, owner of EQNX Gaming.

In addition to him, EQNX Gaming includes koreans Lim “Ulsan” Soo-hoon and Jeon “Dimeback” Jim-yung, as well as several players from North America and Japan.