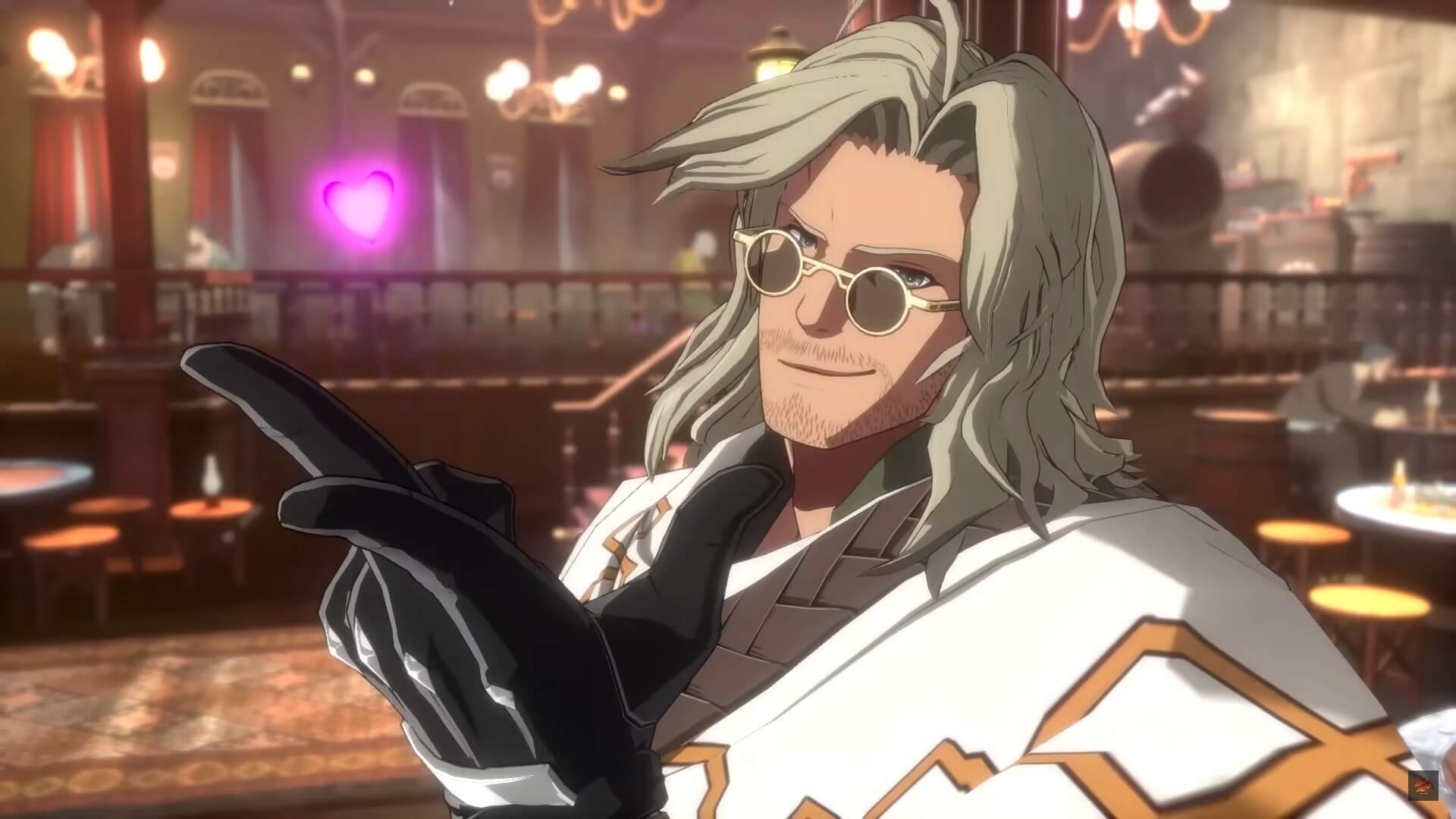 With the upcoming release on June 28th, DNF Duel is once again ramping up the release of character trailers. Last week we got a glimpse of Launcher and today we got a look at Troubleshooter. This character will no doubt look familiar to the fans of classic action movies, drawing inspiration from the iconic guitar case-wielding outlaw in El Mariachi and Desperado.

Unlike other gun-wielding fighters, Troubleshooter has a bigger emphasis on close to mid-range combat, using a fluid combination of his sawed-off shotgun, a massive sword, and a variety of explosives.

Keep an eye out for more character trailers in the upcoming weeks!