CEOtaku Collaborates With Atlus To Gift Winners With Fight Sticks 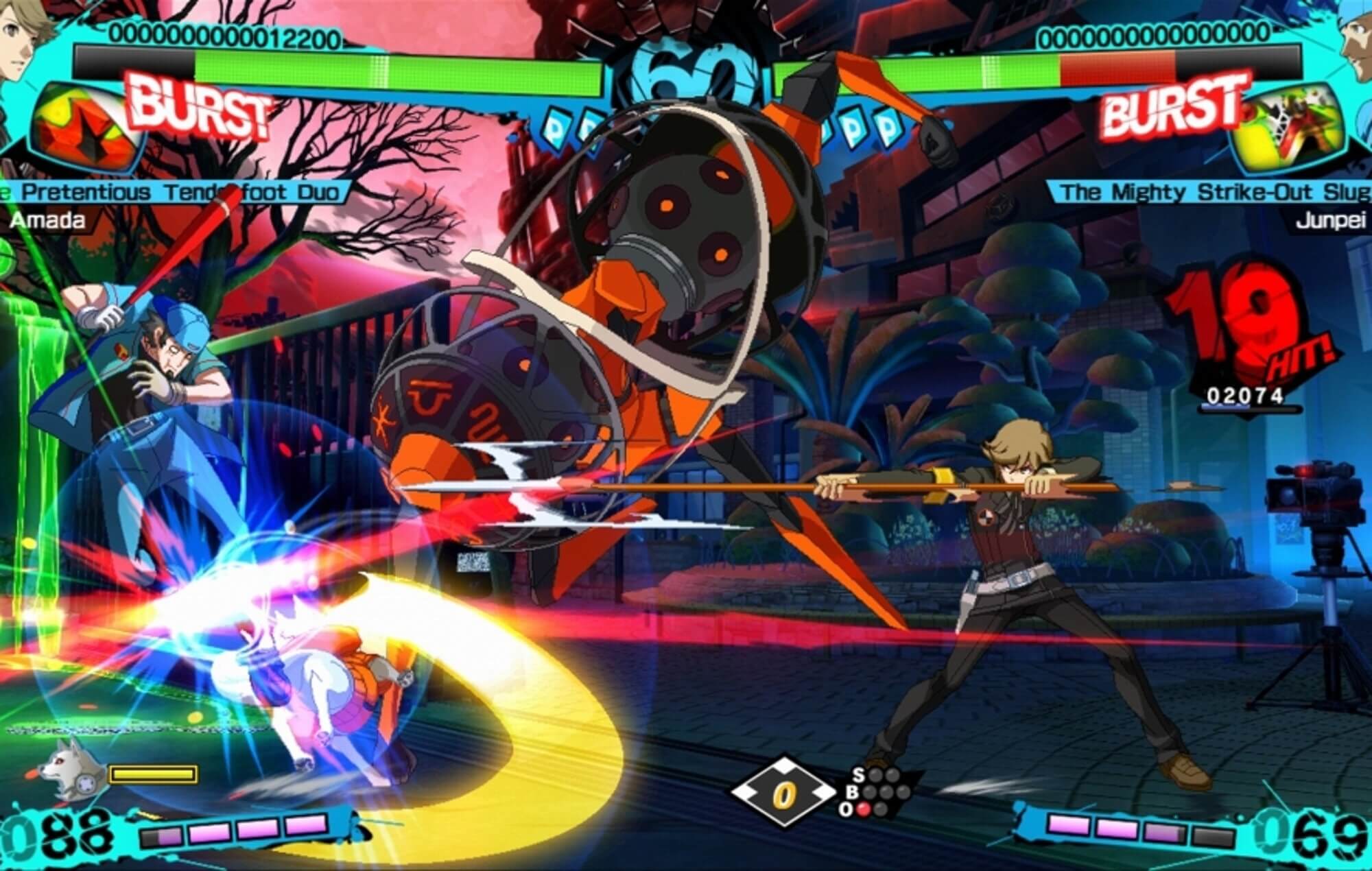 This means that apart from the prize pool, four out of the 132 entrants for P4AU will go how with an extra fight stick. The Micro Snack Box is a creation of Junk Food Arcade who specialize in creating aesthetically pleasing fight sticks that are usually customized with video game artwork.

The Micro Snack Box is a great fight stick that is both responsive and very portable, making it very easy to carry around.

CEOtaku is the biggest anime fighting game convention, and P4AU is one of the big anime fighters that will be featured at the event. Streams will be available, and you can check out the schedule below.

Jebailey also ensured to thank all the parties that came together to make this giveaway possible, including Junk Food Arcades, Atlus (the makers of the game), and Focus Attack.

CEOtaku 2022 starts on the 23rd of September and will run through till the 25th of September.