CEOnline announced with a lineup of 3 games 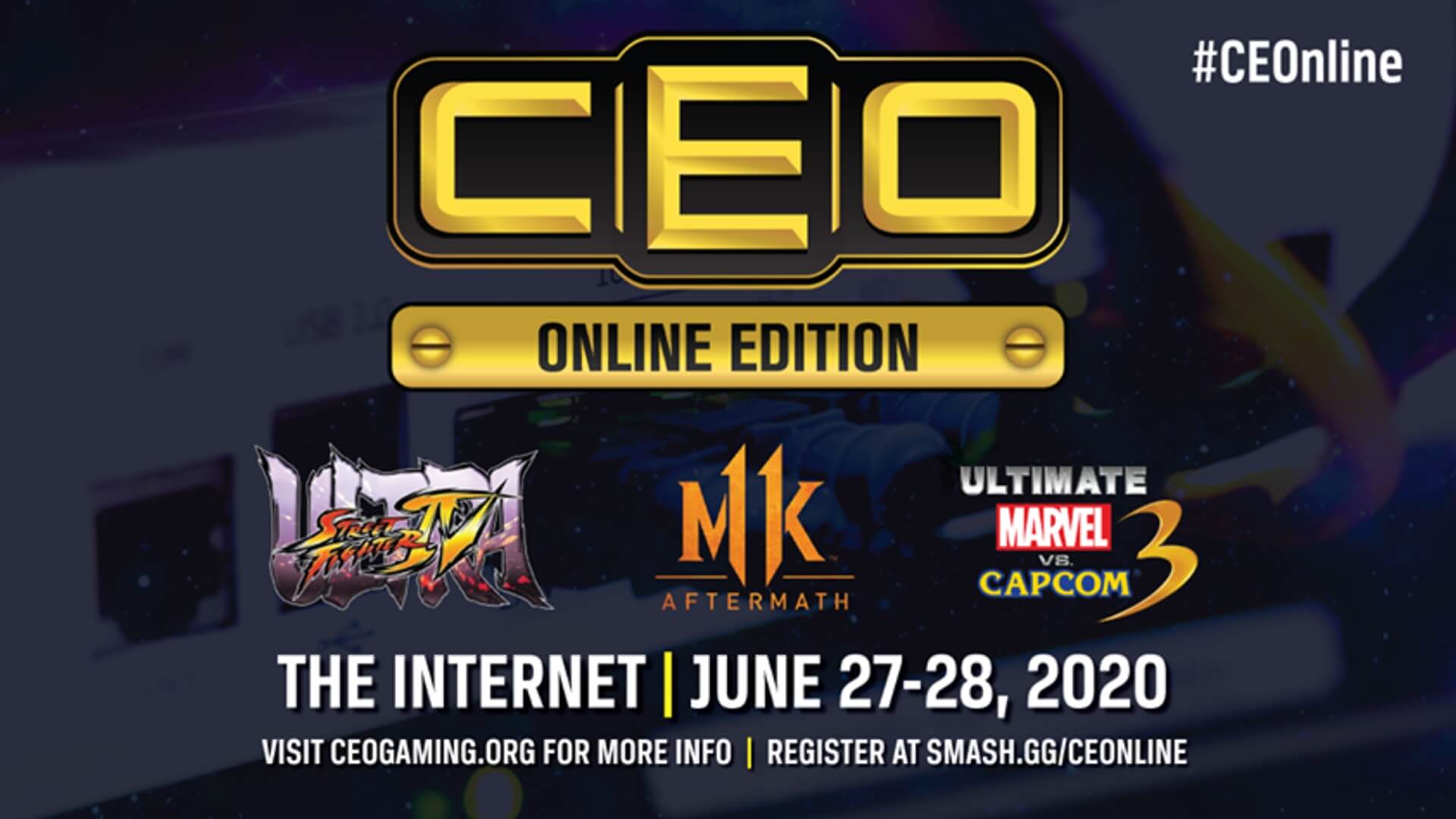 The official Community Effort Orlando Twitter accounts has announced an addition to its 2020 event lineup. CEOnline will follow the lead of other fighting game tournaments that have made the leap to online events during these trying times.

Scheduled for June 27-28, CEOnline will feature three games, Ultra Street Fighter IV, Mortal Kombat 11: Aftermath, and Ultimate Marvel vs. Capcom 3. The first two games will be played on Playstation 4, while the latter will be on PC. Although free to enter, each tournament has limited spots, with Ultimate Marvel vs. Capcom 3 capped at 32 players, while Mortal Kombat 11 and Ultra Street Fighter IV will have no more than 128 participants each.

The absence of the bigger fighting game titles like Street Fighter V: Champion Edition and Super Smash Bros. Ultimate is becoming a common sight at these online events as tournament organizers try to avoid games with unreliable netplay. Sunday, June 28 will be reserved for the Top 4 of each tournament, with a total prize pool of $250 split between the best three players in each game.

In April, CEO founder, Alex Jebailey revealed that CEO 2020 had been moved from its June date to December. CEOtaku which takes place in September was also under consideration for postponement.