Capcom bans FChamp indefinitely from all events for racist tweet 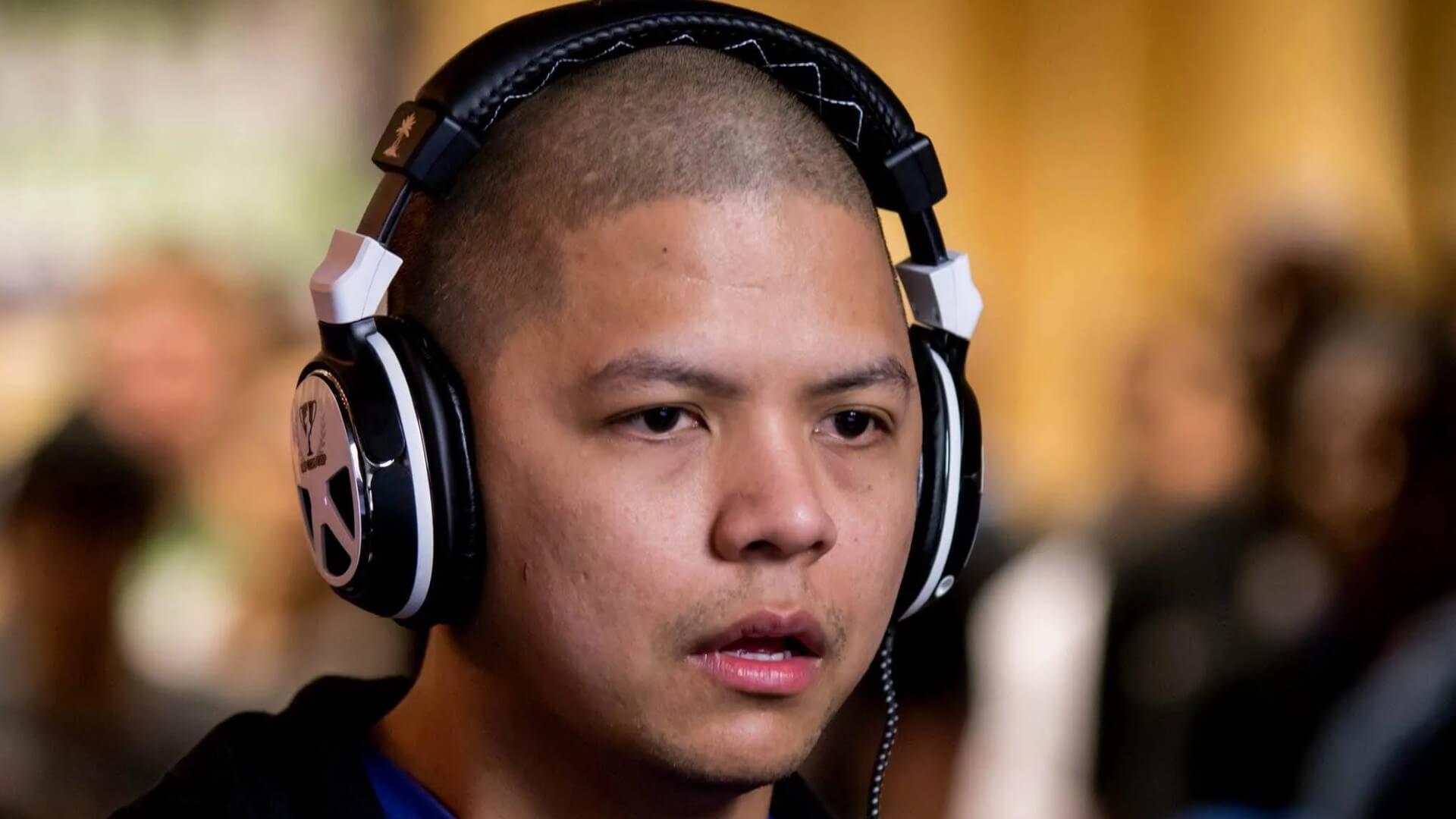 Final Round
#News
The FGC strikes hard and fast

The FGC's support of the fight against racism isn't just a passing fad. Ryan "Filipino Champ" Ramirez learned that the hard way after receiving an indefinite ban from all Capcom events including Street Fighter League, for posting a racist tweet.

The former EVO champion mocked the Black Lives Matter campaign using an image of a watermelon which is also a racist trope. This aroused the attention and displeasure of many. Although he did make an apology afterward, that was before launching angry tweets at FGC commentator David "Ultra David" Graham." Fighting game tournaments Combo Breaker and East Coast Throwdown quickly leveled bans on the pro player while this was ensuing.

Filipino Champ is noted for his skill in the Marvel vs. Capcom series of games, winning the EVO 2012 MvC3 tournament and the first premier MvCI event at SoCal Regionals 2017.