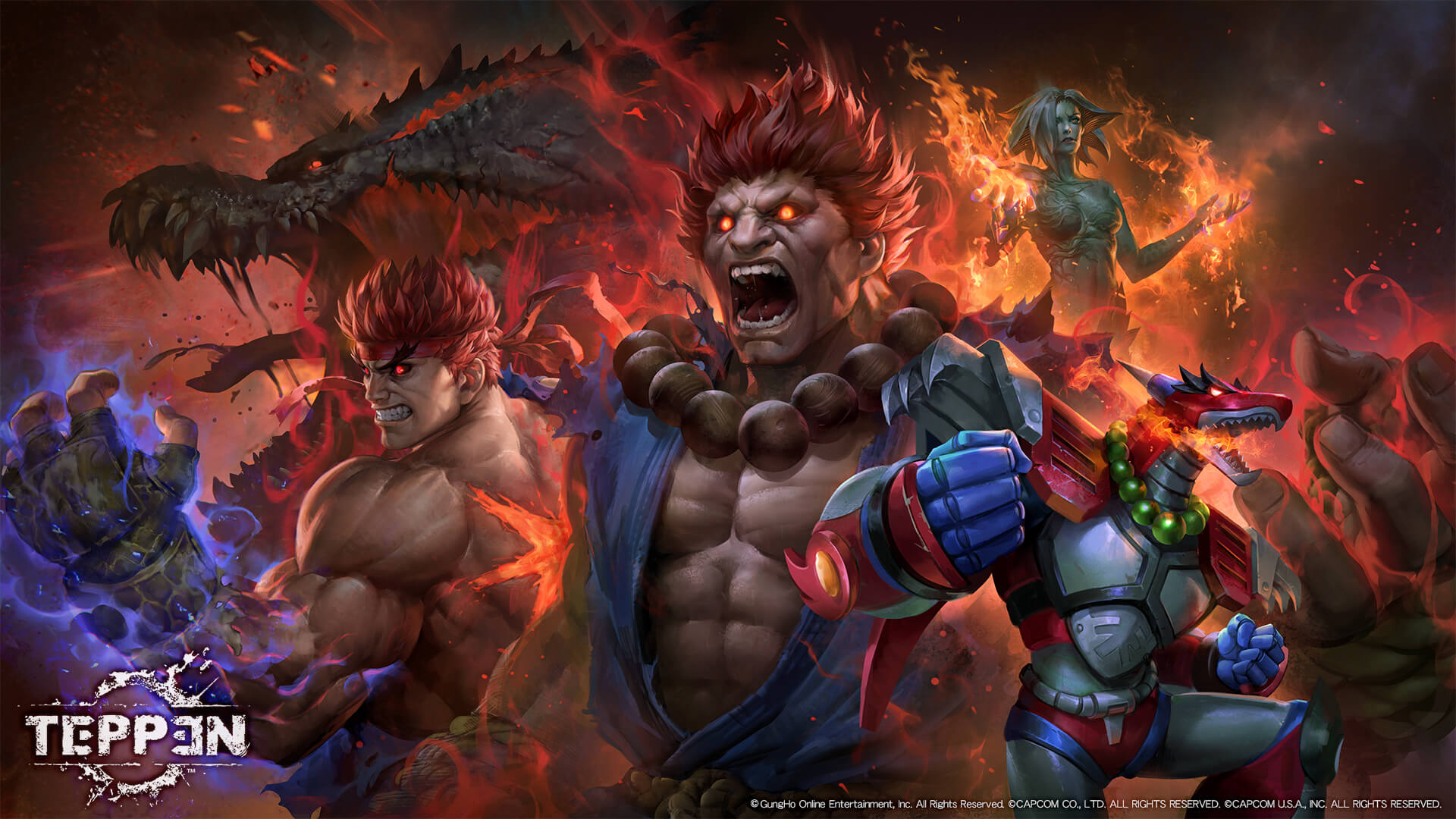 TEPPEN is Capcom's own collectible card game that unites many classic game titles under one roof. They have recently released a set that focuses on horror and dark fantasy titles and are now celebrating the 3rd Anniversary with even more goodies for new and existing players.

Most notably for us, fighting game players, Cammy is finally being added to the game, but only as a special skin for another Hero, Nero from the Devil May Cry series.

Despite that, it's quite a bit more than "just a skin" and includes special voice lines and animations on top of the model itself.

Outside of that, fans of the card game can expect lots of special events to expand their collection of cards, fill up their treasury, and enjoy the new set.