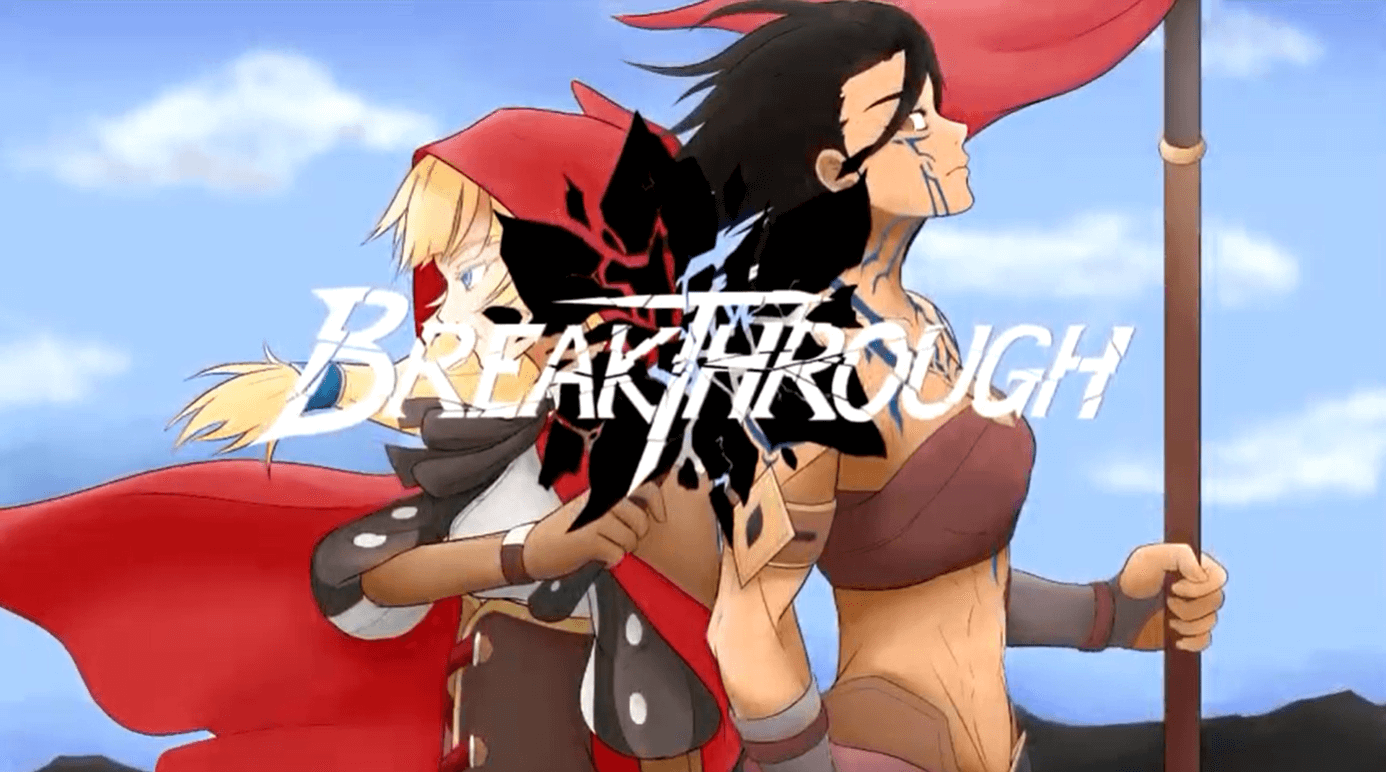 The little we have seen so far looks promising

The FGC has typically been dominated by the huge games by top developers. So the likes of Street Fighter, Mortal Kombat, and Tekken have more or less been the staple of the scene. But in the last decade, we have seen a few indie fighting games make the leap from total obscurity to mainstream success. Perhaps the two most prominent games to do this are Brawlhalla and Skullgirls, the latter will be featured as a mainstage game at Evo this year.

2020 saw the announcement of one such game, Breakthrough which is being developed by Shatterpoint, an indie game developer made up of students of the University of California Santa Cruz (UCSC). Breakthrough is being advertised as a 2D fighter with an enigmatic mechanic called 'Resolve'. Little was revealed about the game until recently when the developer took to their Twitter page to showcase some of the stuff they are working on.

In a series of tweets, the developers explained that the game has changed from purely 2D to the addition of 3D models while still keeping a 2D style. In their tweets, Shatterpoint explained that using 3D enabled them to do more with cinematics, cameras and allowed more leeway in the development of the game.

The game is nowhere near completion with the developer admitting that there is no release date on the horizon as yet, but after over a year of silence, they wanted to at least come out with something.

The game looks promising and with fascinating character designs (with one of the characters looking like Little Red Riding Hood) we can hope that upon release it will get a good reception.

To know more about the game, you can check out their official website here.