A Blind Tekken 7 Player Reaches The Title of Grandmaster 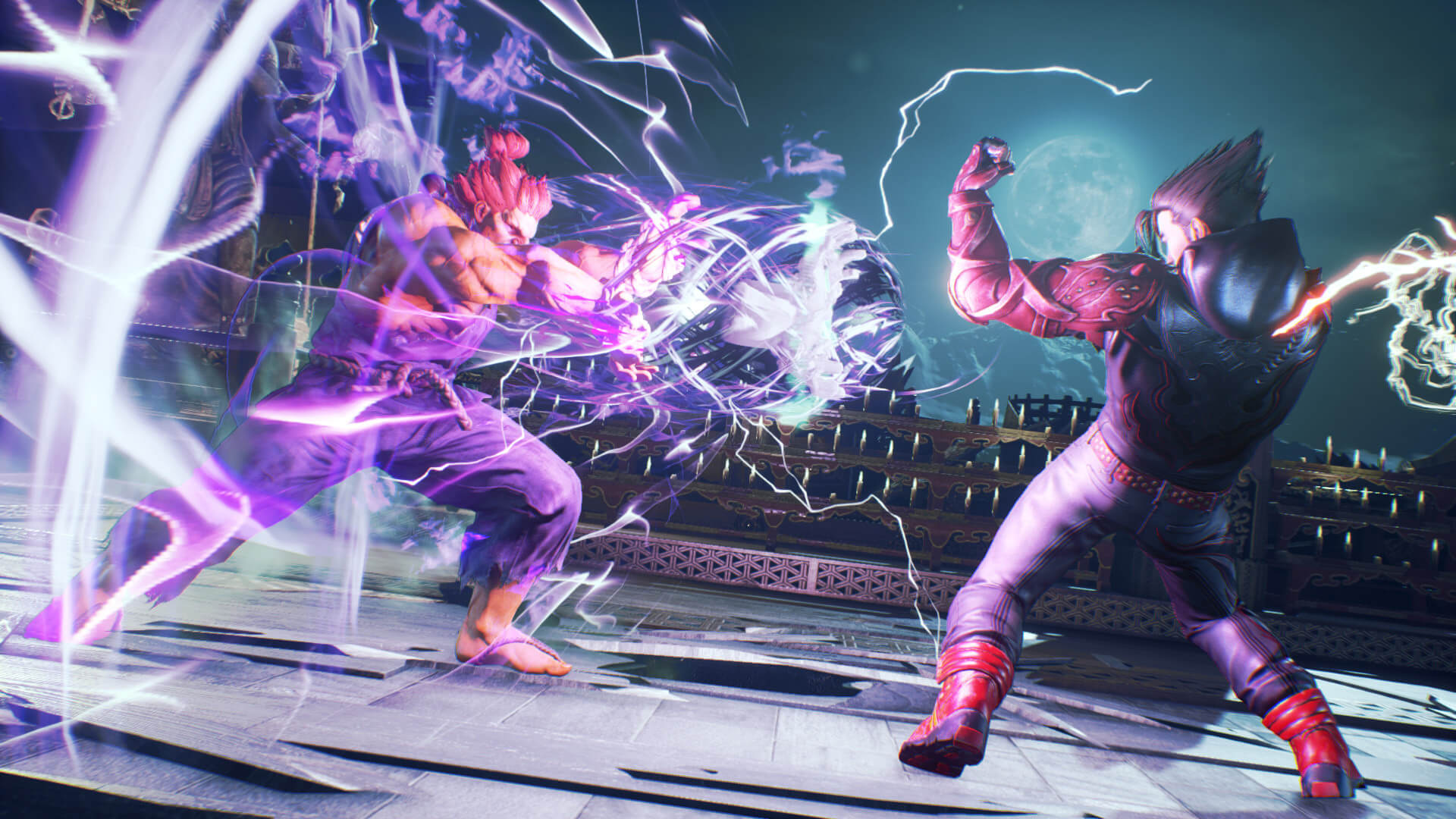 geforce.com
#News
ANAKIN VI Gaming managed not to give up due to his congenital ailment and became a successful streamer

The optimistic and friendly Tekken player from the Philippines has achieved the title of Grandmaster at Tekken 7. He also hosts his own streams, which are visited by many professional players. And this guy has been deprived of sight since childhood due to a congenital anomaly.

But this guy did not give up and goes to his success. His name is Anakin VI Gaming.

He got to know the Tekken universe thanks to his uncles, hearing them play Tekken Tag Tournament 2 with passion and emotion. After that, he asked for an opportunity to play and achieved outstanding success! At that moment he was 5 years old.

He relies purely on audio cues for his gaming experience. Sound guides him through punches and kicks, tells apart a rage art from a rage drive, and other things. His main is Sergei Dragunov, although he studied other characters as well. Anakin VI Gaming also plays Street Fighter and Jump Force.

Anakin says he would like to meet more streamers with special needs. As his page gains traction, he may also inspire more people with disabilities to stream. He hopes to someday become a professional player and is determined to practice and improve his game.

“People should know that disabilities or any hardship shouldn’t stop you from enjoying life and achieving your dreams, not even from enjoying video games and being a streamer! Keep it up. Giving up is not a choice. ”