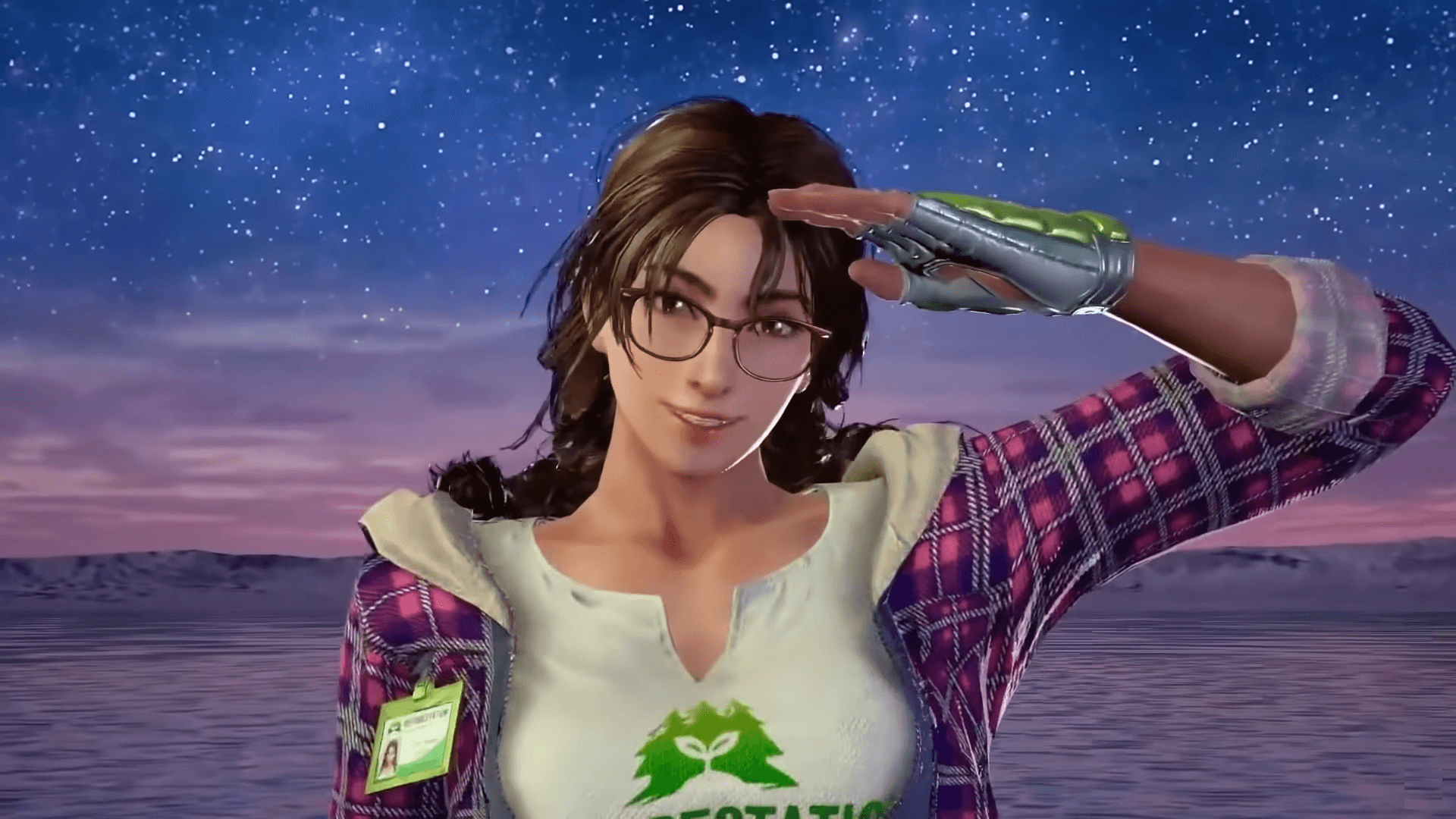 #News
Yes, no new Tekken, but at least now you can purchase all the DLC in one convenient, and discounted, package.

Series publisher Bandai Namco has announced the release of two new editions for Tekken 7 fans. Originals for $89.99 and Definitive for $109.99. For many, a slap in the face to fans of the franchise who might have wanted to purchase the title for friends and family in a complete form with all the DLC for the holiday season.

After the trailer for the two editions was released, the community response was very much negative. The base game saw its only price drop back in 2018, with the ultimate edition and the original edition both clocking in at $89.99. Now, an added $20 for the complete Tekken 7 experience has angered fans of the game, which would have expected at the very least a base game price drop and the originals and ultimate editions to replace the current base title price range.

Many speculate this is the final re-packaging for the game before the announcement of Tekken 8, which is unlikely, but hopes are high for a sequel to be announced at some point soon.