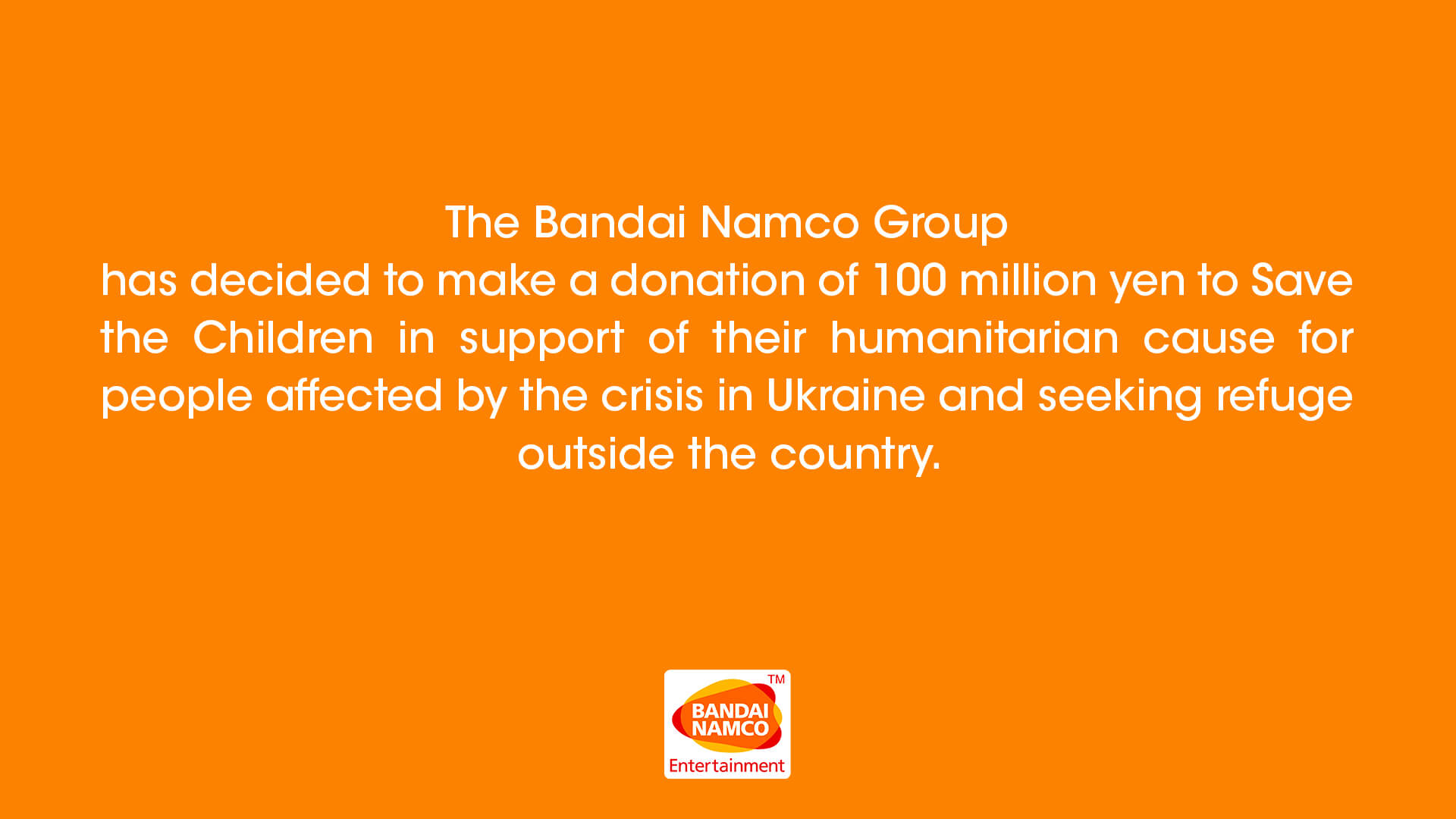 Just one, of the many responses by Fighting Game developers and publishers to the Russian Invasion of Ukraine

Earlier today, Japanese Publisher Bandai Namco announced a pledge of 100 Million Yen, roughly 850 Thousand US Dollars, towards the charity Save the Children. This comes a few weeks after Russia launched its invasion of Ukraine and in light of the various reports from international organizations point towards the millions of refugees fleeing the Eastern European country, many of which will be children.

This follows the tone of many other's companies in the gaming industry who have either set aside donations, created special bundles of their titles, or outright deny service to Russia in light of its aggression, such as with Good Old Games' parent company, Project Red, based in Poland.