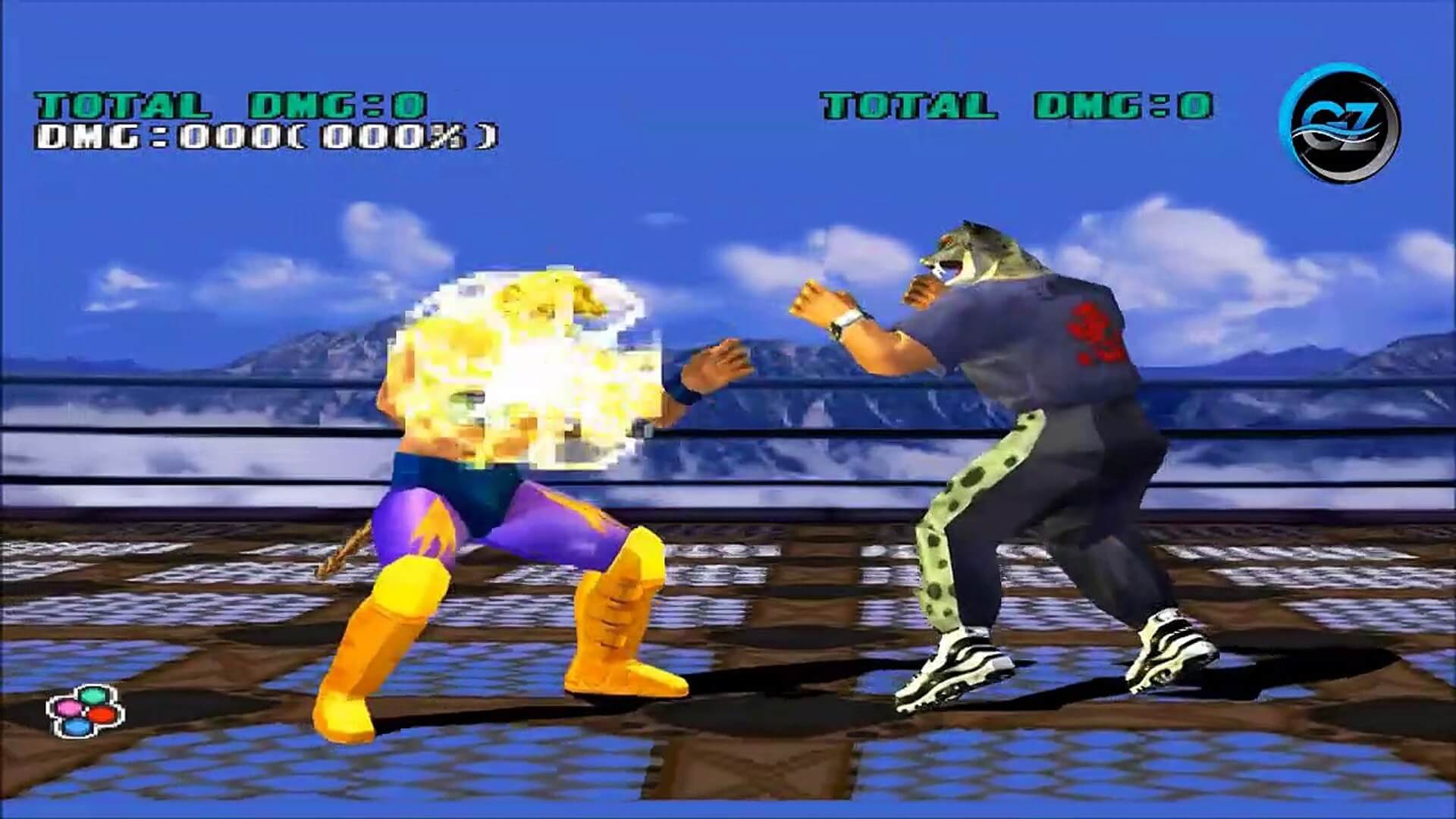 For example, the rather hype autumn collaboration between New York-based streetwear brand Supreme and Japanese designer Yohji Yamamoto contained many references to this iteration of the King of Iron Fist Tournament.

This week it became known about the official collaboration between Bandai Namco and the manufacturer of unisex lifestyle and sportswear Prix Workshop. The companies have teamed up to release a fit that repeats one of the most recognizable skins for King from Tekken 3:

The collection will be on sale on the Prix Workshop website on January 18, 2023, and will probably be sold out fairly quickly, judging by the hype on the brand's social networks.

This bow refers to the sporty Japanese aesthetic of the 90s, which, to be honest, can hardly be reproached for being unpopular over the past years.

Prix Workshop has yet to announce the drop's pricing. On average, the brand's T-shirts cost $40, and sweatpants cost around $60, so you should expect about the relative cost.