Arslan Ash Explains How He Helps Tekken Community in His Country 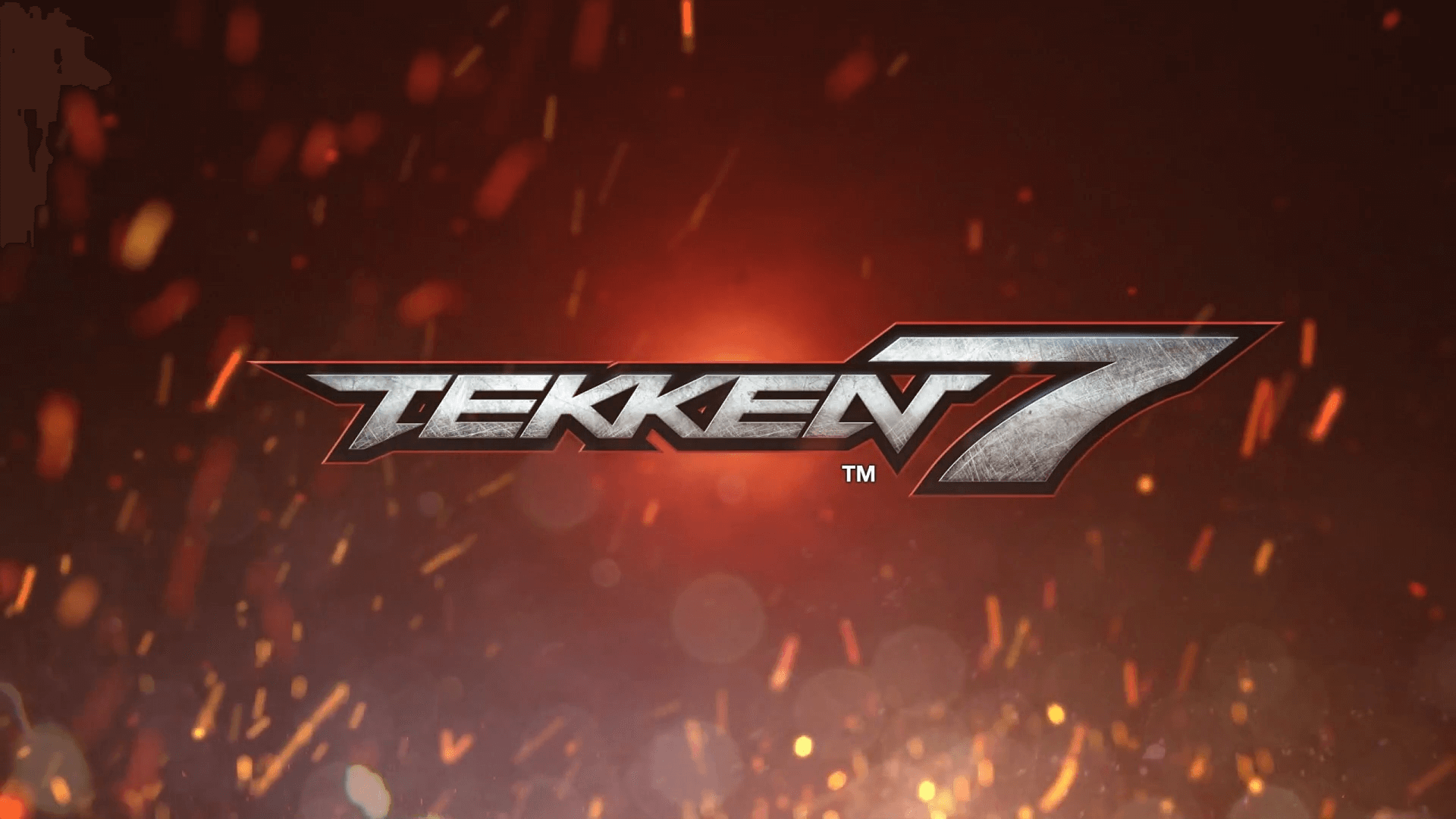 steamcommunity.com
#News
One of the best players in the world has already started preparations for the new offline season of 2021

One of the best players in the world in Tekken 7 RB | Arslan Ash spoke about how he is spending his time amid the cancellation of offline tournaments due to the global COVID-19 pandemic. He decided to devote his free time to helping the Tekken community in his country, Pakistan. In parallel, he is preparing for the return of live tournaments next year. He spoke about this in an interview.

"I see that there are many players in Pakistan who have a desire to beat me. They are working hard for that. This benefits both myself and the community".

Arslan Ash says whole strategies are being developed against him. The gamer himself considers this an advantage for himself.

"This is beneficial as I then have to improve my game and level up."

He also believes it is important that gamers do not worry about having sponsors. Arslan Ash states that If a player focuses on the goal of winning, then the sponsors will come to them.

He is currently focusing on the development of the Tekken Community in Pakistan. He tells his partners: "hard work is the key to success".

The top Tekken 7 player also stated how he rented a house which is used as a "boot camp" of sorts to help with leveling up the Tekken 7 community in Pakistan. It was stated that Arslan Ash wants to support the community in thanks for supporting him after he started winning major worldwide events like EVO.

For more news, you can follow us on Facebook and Twitter or join our special Discord server to meet other players from the fighting games community.