ArcSys Developer Backyard Comes Back After a Long Pause 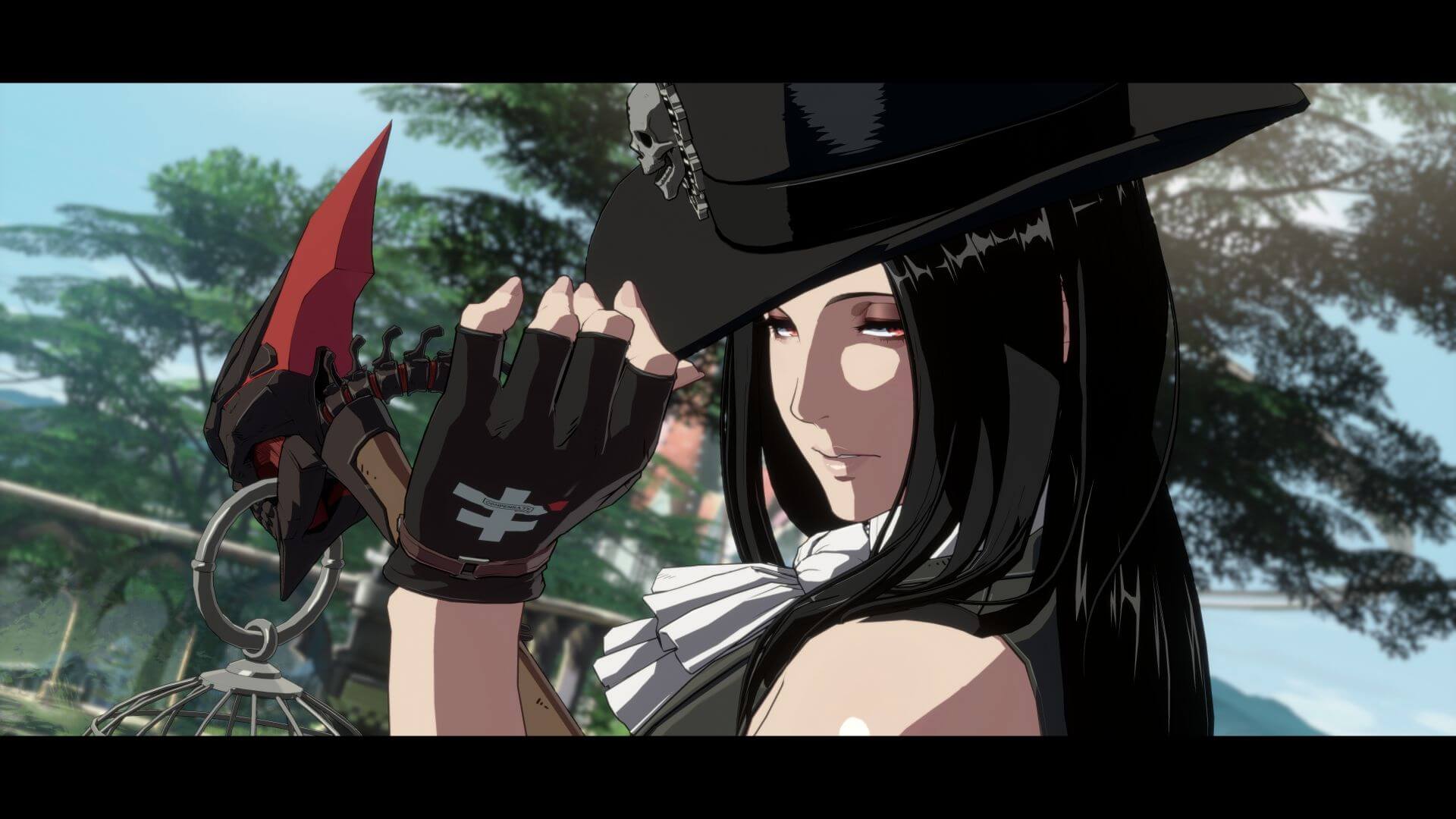 Before the release of the Guilty Gear -Strive-, Arc System Works started the Developer's Backyard blog series that served as some much-needed communication between the players and developers. Through these blogs we learned a lot of insight about the game directly from the source, but their release slowed down tremendously after release, with last voluming coming out back in January.

It's about time it came back! 10th volume of the Developer's Backyard brings us a short Q&A about the design intentions and the thought process behind color palettes. More importantly, it contains important news about the changes in producer position. Takeshi Yamanaka, who has been working on the series since Guilty Gear XX series will be leaving and handing his reigns to Ken Miyauchi.

At the end of the blog, you can find the link to the survey and Developer's Backyard submission form, where you can submit your questions, opinions, and request. The survey covers a large variety of topics, from the quality of individual game modes to which characters you'd love to see in future DLCs.

If you're passionate about the future of Guilty Gear or have any feedback to share with the developers, make sure to follow through those links and let them know how you feel!.