5 DBFZ Villains We Want to Be Stronger 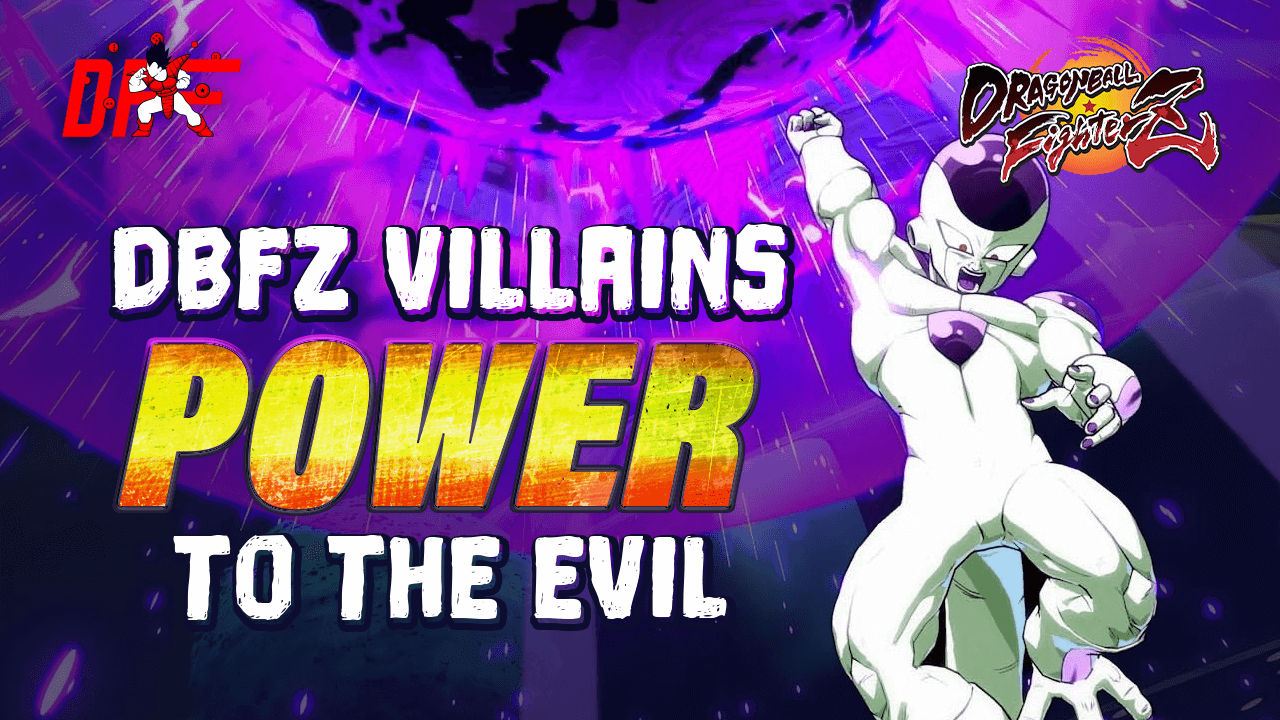 Did you watch Wreck-It Ralph? Do you remember that scene with the villain group therapy? It seems like we need something of that sort for Dragon Ball evil guys as well. However hard they try to reach their goals, there always is that annoying Goku with his allies to spoil everything. And the villains don’t want too much — just domination over the whole Universe or total destruction of worlds and dimensions. Is it a lot to ask?

The evil league had its (small) chance to shine in DBFZ. But again, the development team decided to take Goku’s side and make his many forms (damn you, Fusions) dominant in the meta. Can this injustice be stopped somehow?

So, these kinds of thoughts have been whirling in our minds for quite a while. And we’ve decided to pour them into this new video — 5 DBFZ Villains We Want to Be Stronger.

What do you say? Have we convinced you that DBFZ villains deserve better treatment from Bandai Namco and Arc System Works?

But seriously, we are still expecting some upgrades for Dragon Ball FighterZ. Perhaps, they will be revealed at the World Tour 2022/2023 Final Event on March 4-5.

Who knows, we might get new additions to the roster — maybe even those we highlighted in the video 5 Characters We Still Want to Have in DBFZ.