Ganondorf is a crucial character in the Zelda franchise and Super Smash Bros. There are only a handful of real villains in the roster for the games, and many lose their grit when put next to characters like Jigglypuff. But Ganondorf does remain a towering figure in the cast.Know more 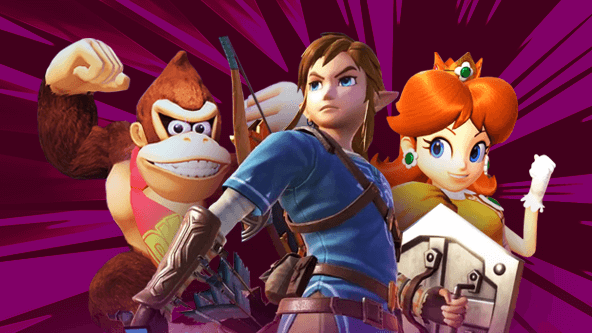 How to Get Better at Smash Ultimate: Tips 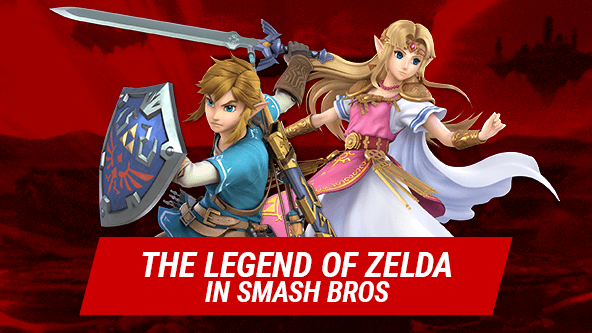