Byleth is the latest Fire Emblem character who finds themselves in the Super Smash Bros. series. The mysterious and enigmatic professor of the Garreg Mach Monastery is one of the fan-favorites among Fire Emblem fans. Players have the option to play either as a male or a female version.Know more 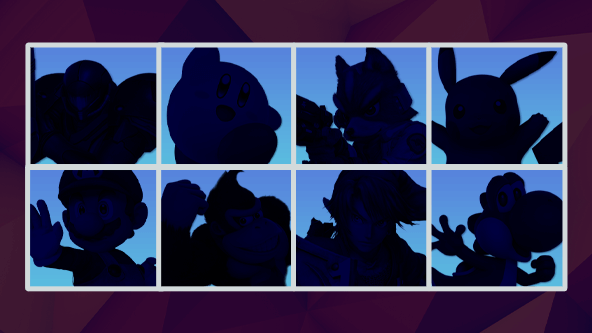