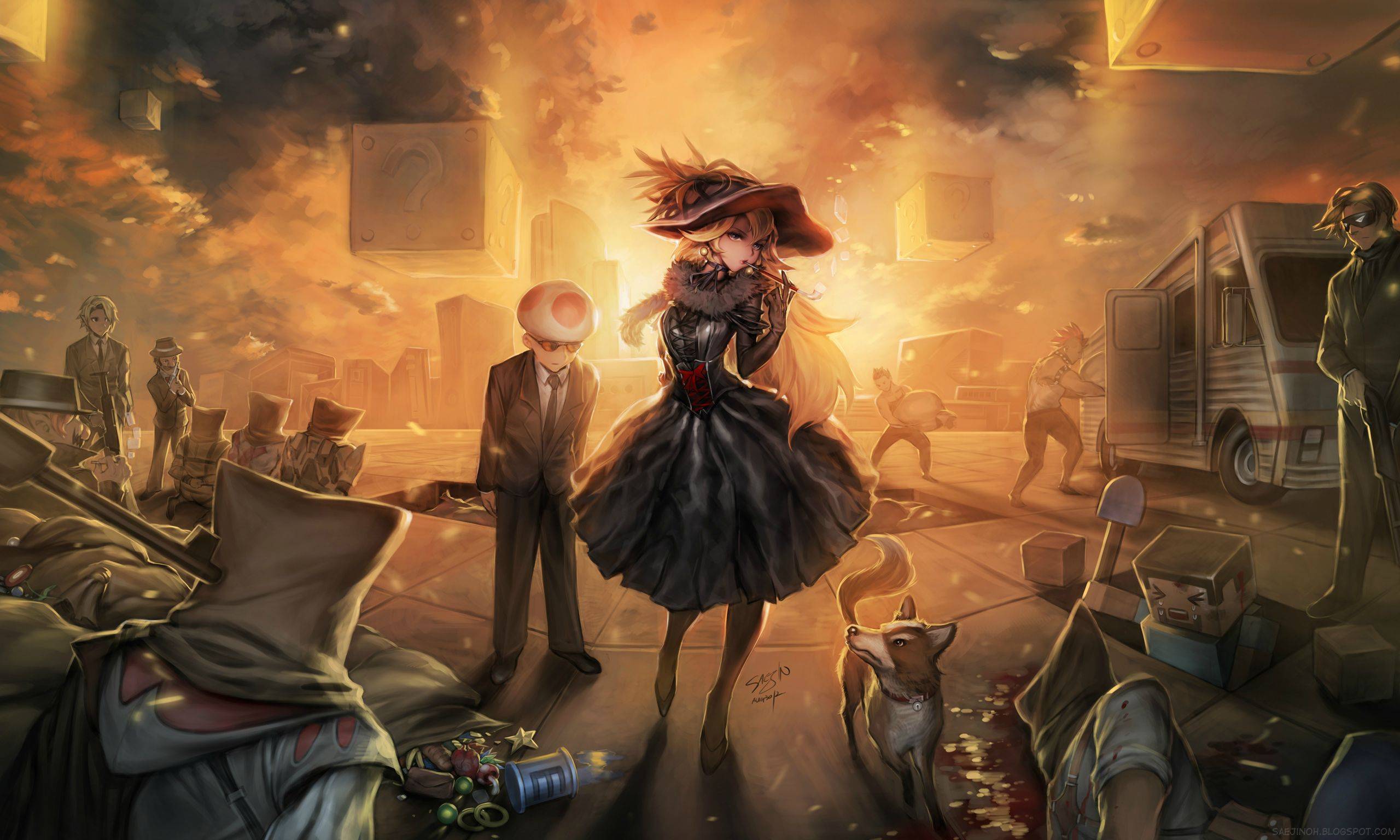 Ricky Gorritz "LingLing" is an American Super Smash Bros. Brawl, Melee, Ultimate, and Wii U player, originally from Puerto Rico. He mains Peach with Daisy as SSBU secondary and Bayonetta as SSB4 secondary. In SSBB, he mains King Dedede with Kirby as secondary.