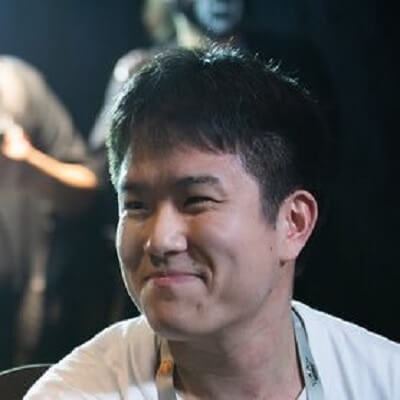 Satoshi "A-BU-" Abe is a Japanese fighting games player. He is known for participating in the Taipei Major 2019 Tournament Tekken 7 challenger event where he ranked 33rd place out of 82 entrants. With a pool set win rate of 60%, he defeated follow Pool 3 participants Dadatk and Zasha in the winners round and losers round 1 respectively. He crashed out of the event in the losers round 3 when he lost to fellow participant JeonDDing.

He also participated in the Street Fighter V: Arcade Edition event where he ranked 257th place out of 388 entrants with a set win rate of 0%, due to his disqualification in the pool 9 losers round 1 and winners round 2.