Should I Use a VPN While Playing Fighting Games? 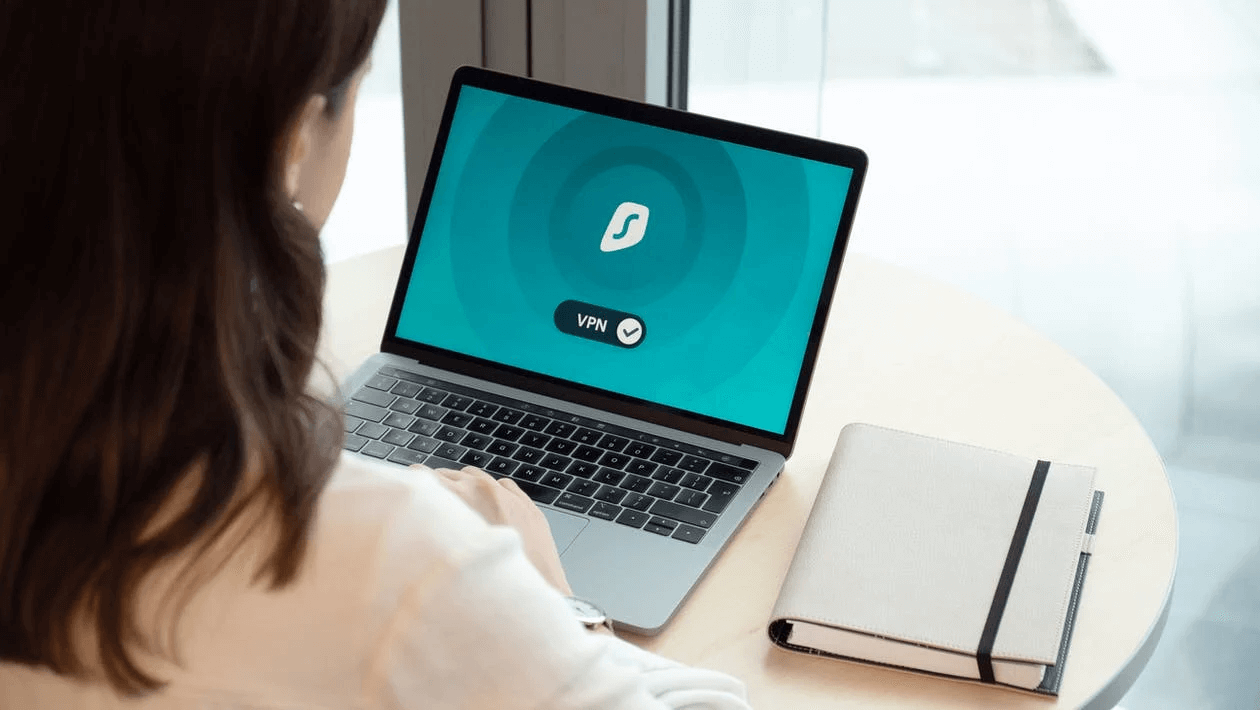 What is a VPN?

A virtual Private Network (or, shortly, VPN) is meant to route any user's web traffic through one of their intermediary servers. When doing this, your entire data will be completely hidden, and your location appears according to the server's location. So, if you're playing a game while using a VPN, it will only see your VPN provider's IP address.

The devices you can use VPNs on

VPNs are available on computers and smartphones, but the majority of gaming consoles don't support this service. However, you can use VPN services on consoles like XBOX One and PS4 if you get a router that supports such services. A router that supports VPNs is meant to route your website traffic and protect your data.

The pros of using VPNs when gaming

You may be wondering what the clear-cut benefits of using a VPN service are and why it would be necessary to hide your location from others. Depending on where you live, VPNs can grant you access to websites restricted in your country. However, there are many other bright sides to using a VPN.

Many people prefer using VPNs for their primary advantage - the increase in speed, hence your game latency. You can notice this change only if your Internet Service Provider (ISP) throttles your gaming traffic. This can happen when ISPs decide to decelerate specific kinds of internet traffic on their network.

Why do ISPs slow down internet traffic?

The reason for this practice is to better manage the bandwidth of their customers. However, this practice may be an excuse for ISPs to develop different types of service packages of varying higher or lower quality, depending on each user's needs. If you notice any difficulties, you can opt for "unlimited" packages without throttling, but you'll have to pay more for using the internet speed you were signed up for initially.

Another essential factor many consider when choosing to use VPNs is the limitless access they can benefit from. Some games practice geo-blocking, which messes up with time zones when, for example, a new video game is released. If you're an Australian, you won't be able to access the game before UK users. Also, this becomes an issue when contents are available specifically for a community.

Can you access games that are banned in your country?

A considerable number of gamers appeal to VPNs because they are unable to play certain games. Therefore, VPNs allow you to download and install utterly inaccessible games due to geo-blocking.

There can be instances in which other gamers may disagree with you and hold a grudge. Thus, some gamers can order a DDoS attack on you. DDoS attacks (Distributed Denial of Service) mean overwhelming a computer or server with countless requests sent to an IP address from a network of virus-infected computers.

The downsides of using VPN services

VPNs may not work for everyone

VPNs are meant to increase your speed, but some may not benefit from this. For example, ISPs have stopped throttling practices in the UK because of the backlash they encountered. Service providers like BT or Virgin don't mess with users' speed traffic. Therefore, users of these ISPs won't see a difference when using a VPN.

You expose to unnecessary risks

Bypassing geo-blocking gaming platforms is not a tolerable behaviour for some providers. Thus, gaming platforms such as Steam condemn this practice, and users caught using VPNs can get banned from using the platform. This can cause a bunch of trouble for some because a banned user will lose their game library, and they won't be able to access any game they purchased.

One piece of advice we can share with you if you're considering using VPNs while gaming on particular platforms is to check out the terms of conditions of the website to be sure you can use this type of service and avoid getting restricted by the platform.

A quick search on the most recommended VPNs will overwhelm you with endless options, so picking the exemplary service for your needs might become tricky. Most avid gamers suggest using Surfshark for gaming, but other high-performance private networks are worth trying out.

However, even using the most competent VPNs, you can experience some issues. Some games are created to mess with your connection, causing lags. Certain video games are designed to block your entire connection if you're using a VPN, making your game completely unusable.

We can use the casino industry as a point of comparison, as it is significantly more regulated than the gaming industry. CasinoAlpha has ranked the best VPNs for gambling, which will likely function even better for fighting games.

VPNs can affect your gaming experience positively and negatively

Before actually starting to use a virtual private network, you need to do your homework first. Depending on your location, decide what type of service works best for you, as some users may not need a VPN. Also, if you use gaming platforms, be sure they tolerate them so you don't encounter any troubles.

Nevertheless, VPNs are useful in plenty of circumstances, so if you decide to use one, make sure its features aid your gaming experience.