How to profit from Mortal Kombat tournaments 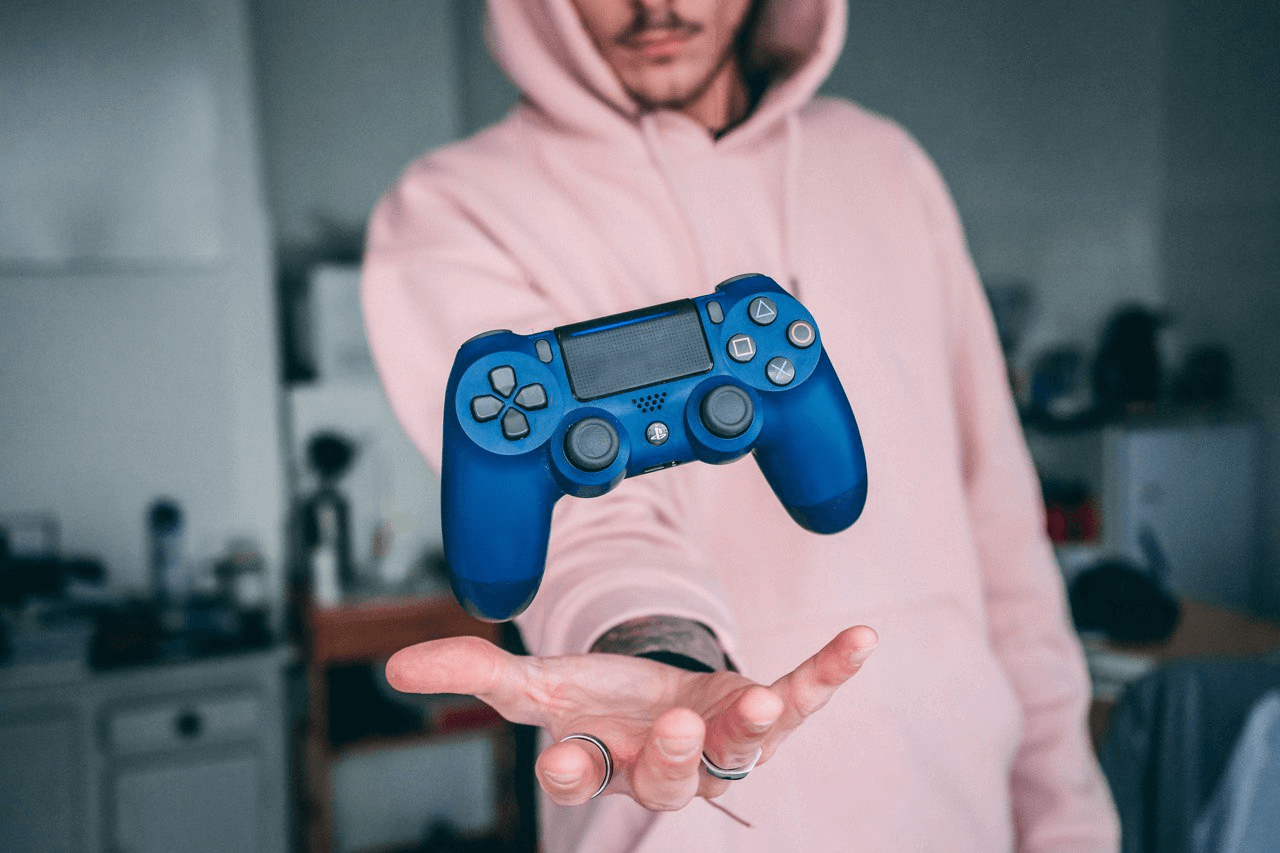 Follow one of the most popular fighting games and profit

If you’re reading this article, you’re probably interested in Mortal Kombat, and it only makes sense. MK is one of the most successful video games of all time. With an overall number of sales counting dozens of millions of copies, the Mortal Kombat franchise is by far the most popular in the fighting game genre.

Therefore, it's only natural that Mortal Kombat 11 is also very successful in the world of esports, and that is the main reason why numerous MK fans are looking for the best tips when it comes to betting on Mortal Kombat 11 tournaments.

In our article, we will present you with the most important rules and aspects of the MK11 tournaments. By the end of this post, we will help you decide which Mortal Kombat betting strategy is the best for you.

How does a Mortal Kombat 11 Tournament work?

As with most successful game franchises on the market, Mortal Kombat hosts plenty of tournaments around the globe. Currently, Mortal Kombat is constantly represented at all the biggest fighting game conventions around the world, such as Evolution Championship Series, Combo Breaker, CEO, and others. It’s also worth mentioning dozens of so-called community tournaments, organized and hosted by Mortal Kombat enthusiasts, where lots of world-class players participate and compete against each other, such as The Kolosseum, Champions of the Realms, and many others.

The Mortal Kombat 11 Esports tournaments’ rules are somewhat similar to those of the most well-known games like DotA or League of Legends, except there’s one player competing against another, not teams. Usually, there is a series of open qualifiers, or a pools stage, where players can test their skills and climb the bracket through winners or losers side up to the final stages, which are usually Top 24, Top 16, or Top 8. Before the match, each contestant selects one of the 37 available characters.

All matches are 1v1, and the winner is promoted to the next round of the bracket or the next stage of the tournament. If you’re an MK noobie, you should know that the game is divided into rounds. The player who wins two rounds, wins the match.

How to qualify for an MK11 Tournament?

In most MK tournaments, gamers must meet certain criteria to participate in the competition. This is valid for offline and online tournaments for all platforms.

According to Mortal Kombat 11 official tournament rules, you have to:

Additional requirements might be provided by various tournament organizers since there are plenty of them in different countries, where some rules may vary.

Where to watch it?

The majority of the MK11 tournaments are streamed on platforms like Twitch and Youtube, usually on the channels of the tournament organizers or their media partners. When it comes to the PS4 tournaments, the official Sony Playstation channel streams all matches.

At the same time, multiple betting sites provide live streams for major Mortal Kombat tournaments like Evo, Combo Breaker, and many others.

How to bet on your MK11 favorites?

Although Mortal Kombat has been popular among gamers for years, it has recently conquered multiple domains, including the world of betting. When it comes to MK11 betting, players have two options: virtual betting and esports betting. Moreover, remember that there are also specific sites where players can opt for esports betting.

Several betting sites also offer live betting for the esports MK tournaments mentioned above. There are also other pages where you can bet on virtual Mortal Kombat matches. In a few words: your betting options are anything but limited.

As mentioned earlier, Mortal Kombat betting is relatively new. However, this does not mean that players lack several betting options and strategies to choose from. When you watch a Mortal Kombat live match, you have a variety of options to bet on:

Even though esports betting is by far the most popular type of gambling when it comes to Mortal Kombat, it isn’t the only one. Multiple betting sites offer virtual Mortal Kombat matches for players daily. Just like esports betting, virtual betting allows you to decide on different gambling options.

Whether you are an MK fan or not, there are specific elements of the game that you should consider before you start betting on matches. Arguably, one the most important one, besides the actual player’s skill level, is the characters. As mentioned above, Mortal Kombat 11 has a wide variety of characters.

Even though the game is fairly balanced, there are a few characters that do have an advantage on some occasions. As of August 2022, the most popular Mortal Kombat characters are:

Sub-Zero: the well-known blue ninja was always among the most powerful MK characters, the same is true for MK11. With some of the best and most horrifying combos in the game, Sub-Zero is always a nightmare for the opponent, no matter how experienced they are.

Kabal: swift and hard-hitting character with a variety of ground and air options. The latest Evo 2022 has been won by young Chilean player Scorpionprocs using Kabal.

Jacqui Briggs: as they say, you either play Jacqui or hate Jacqui. Extremely popular character at MK11 tournaments, and for a good reason. The variety of options to deal damage she has is insane, and it’s extremely hard to endure her rushdown playstyle if you face her.

Cetrion: an ancient goddess is an ultimate zoner and character super annoying and frustrating to play against, as she may even not let you reach her on the screen, with lots of projectile attack from both ground and air.

When betting, safety should always come first. Always choose the most secure sites that are approved by reputable organizations and provide you, the player, with multiple security alternatives. This will safeguard both your data and your personal finances.

Will there be a Mortal Kombat 12?

Currently, it’s hard to tell which title NetherRealm Studios is planning to release next since there was no news regarding the next Mortal Kombat installment, and they still have an Injustice franchise in their pocket. But we can be sure that such a popular fighting game franchise will see a sequel, so keep your eyes peeled for all the upcoming video game conventions, for the announcement can be made at any moment.