A former apprentice of Sub-Zero. Frost let her ego get the better of her and fall into the hands of Kronika, who promised her power beyond anything she had seen before.Know more 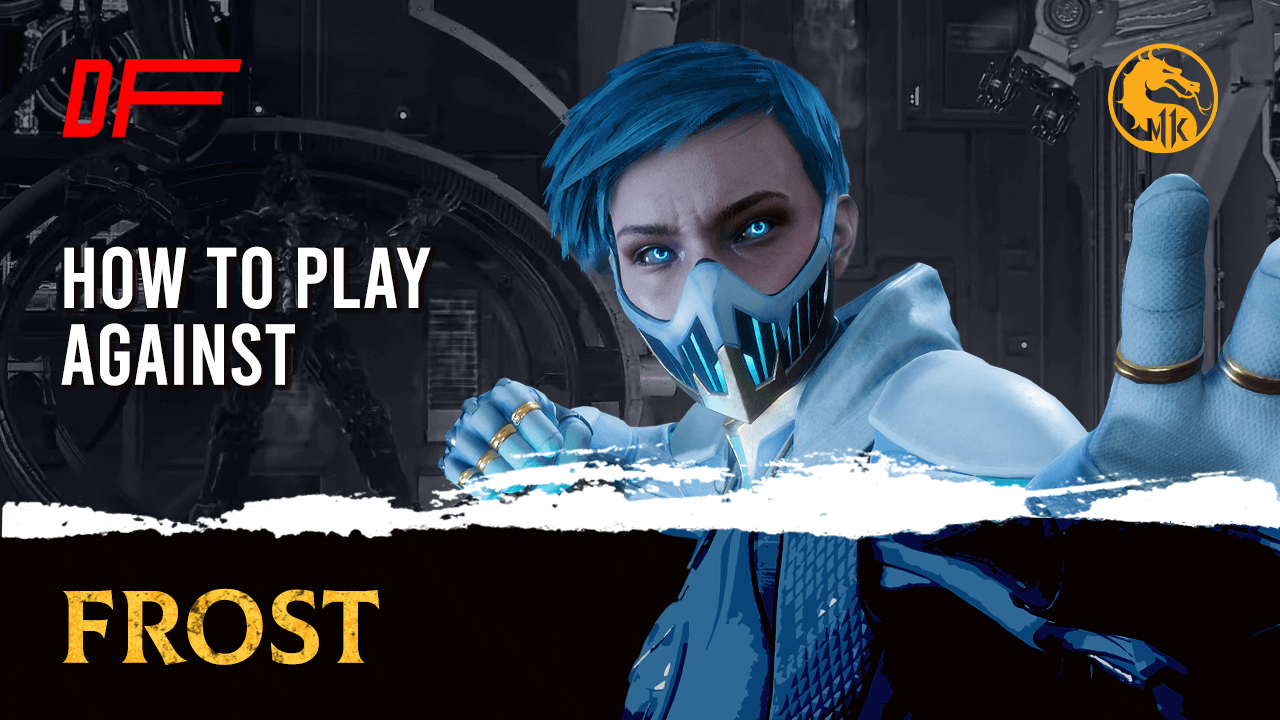 The cold hearted frost can be quite a menace to beat, but Tweedy will lend his expertise to you for a successful encounter against her. 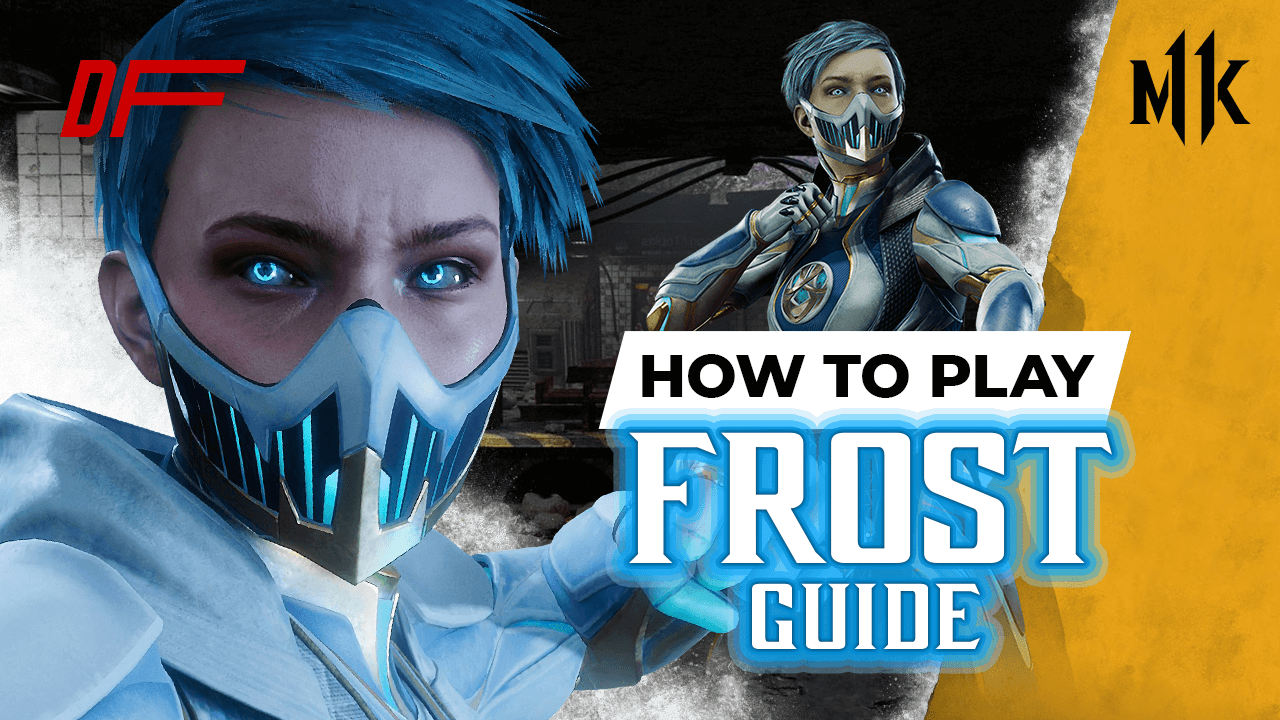 Not only Sub-Zero can freeze opponents to death in MK11! What about exploring the same power of Frost?

Frost is widely considered a footsie character, emphasizing her long-reaching normal attacks. She can pile on a lot of pressure on her opponents, and her fast normals ensure that any response has to be measured as not to be countered right away by her. Finally, in a game known for a very oppressive air approach style of gameplay, Frost has a good range of anti-air tools to help alleviate that pressure. On the flip side, her slow projectiles mean she has little control over the full screen and barely threatens a campy character. And some frame gaps in a few of her moves, especially those blocked flawlessly by her opponents, can open her up to retaliation.

As mentioned previously, one of Frost's core strengths is her pressure. Moves such as 132 will leave her at +3 on the block, allowing for easier followups with low pokes at D1 or D3 against any character that does not have a 6 or less quick attack at hand. These pokes have 8 frames star-ups, which is not particularly fast, but D3, in particular, flattens her hurtbox enough to go under a lot of attacks, which can come in handy when fighting mid/high heavy hitters.

Frost's footies tendencies are best seen in her Winter Winds move, B2,2 is a slow but very long-range mid that has minus frames on block, which will still deal some damage to opponents if paired up with DF2, Bladespin. In general Winter Winds is a great opener as it forces opponents to react very quickly and at a great distance. Nevertheless, the second hit can be flawless blocked leaving you open to attacks if you are not careful. For that reason is a good idea to only do B2 before you've conditioned your, opponent, as it is still safe on block.

A lot of the bread and butter strings that Frost uses have gaps in them, big enough that a player with some practice will be able to open up. some do require a flawless block, but overall if you are executing 1,3,2; 1,3,4; and B2,2,1,2 keep in mind that there are flawless block gaps that can be exploited. A good option is to stop the strings short and block if you think your opponent is starting to expect them and prepare for them.

Gameplan for Frost in Mortal Kombat 11

The biggest strength of this Mortal Kombat character is her range. Because of this, she can check opponents, and not many other fighters can do anything about that. D4 and B2. Combining B2 + F2 is good to control space. If you can enforce many long-range options of Frost, lots of stuff becomes possible with her. In addition to that, the versatility of her variations and moves make her quite dangerous.

How to play against Frost

This character doesn’t have a proper jab — her standing 1 has a very poor range. Also, Frost deals rather small damage in comparison to other characters that are near the top of tier lists. In other areas, she is pretty solid. Punishing Winter Winds is a must, with proper footsies you can come dash back just in time to whiff punish the first part of the string. With Blade Lunge you can duck under the lunge and then D2 to send her flying in the air to kickstart a nice combo.