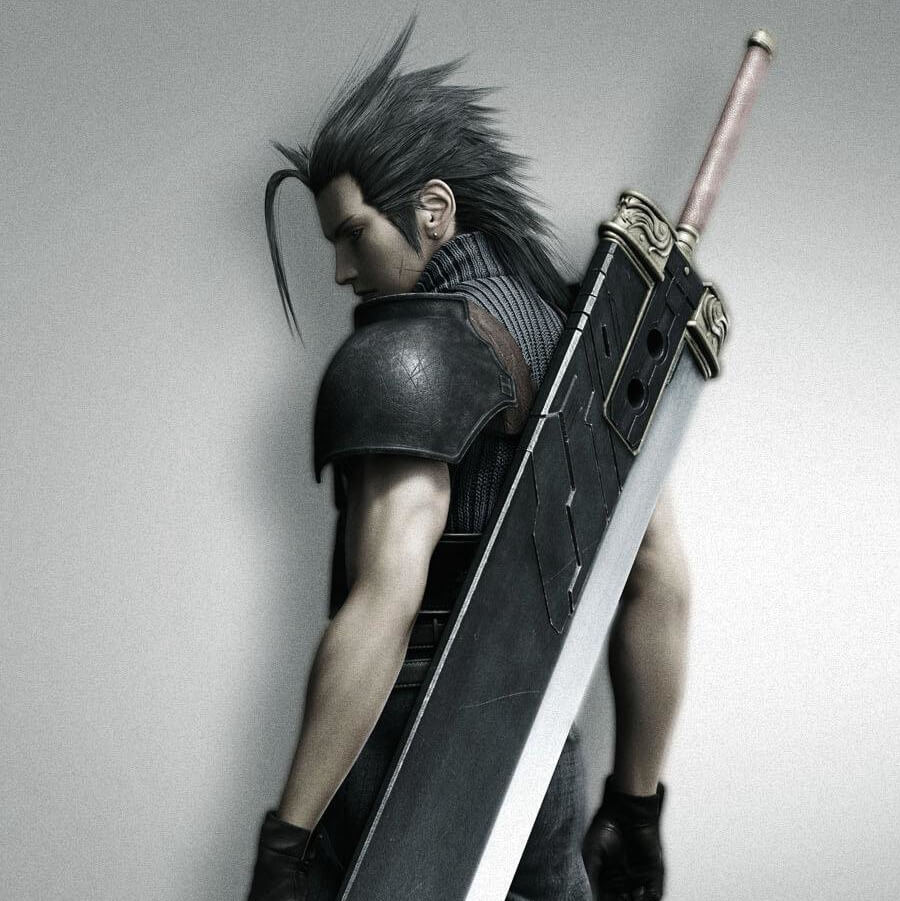 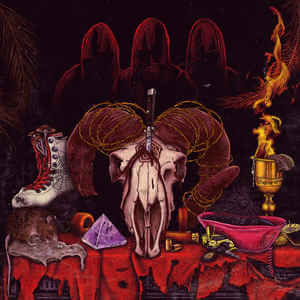 Shall we remember the finals of CC2019? iDom just made history there. The guy is textbook "pulled himself by the bootstraps" champion: not widely recognized previously, not sponsored by Capcom or anything, the guy just went there and took the victory from Punk. Fist unsponsored CC winner ever, fucking legend 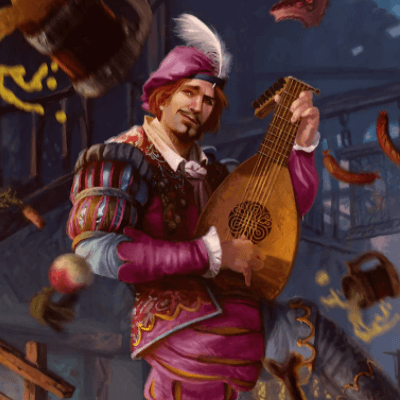 This is my favorite, Infiltration vs Fuudo in Evo 2016 Finale. I just love the Infiltartion's defense game so much in it

Amazing match! Man, I just remembered a thing while watching it: you can really that Evo and FGC in general made it very far from this vid. Just by comparing the video of Justin vs Daigo from 2004 and this one from 2016, you can tell how the industry grew. In 2004, it is like a bunch of homies hanging out in a man cave, and then there is almost a damn stadium. Breathtaking 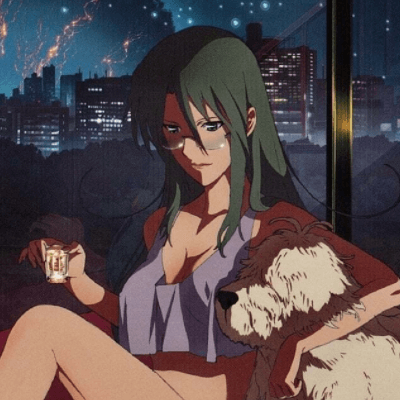 This is my favorite, Infiltration vs Fuudo in Evo 2016 Finale. I just love the Infiltartion's defense game so much in it 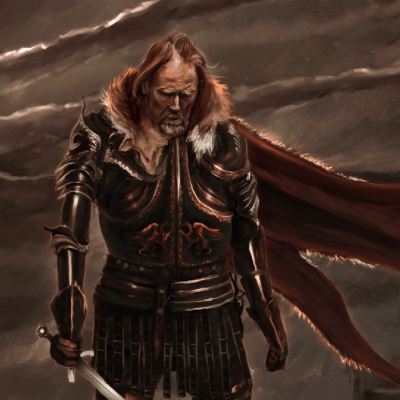 Everyone knows this one :)  Also, it is better to link the complete match 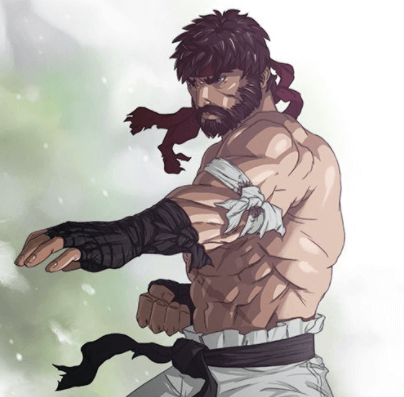 Amen. Nothing ever comes even close