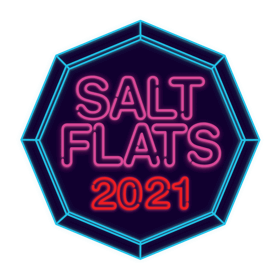 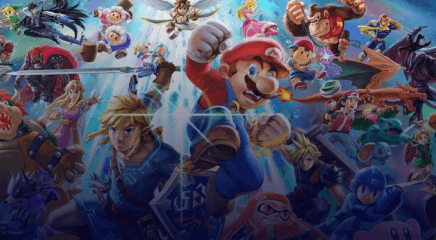 Salt Flats 2021 is the fifth event in the Salt Flats series - the biggest bi-annual gaming event in Alberta, Canada. It is organized by Alberta Esports Association and sponsored by Telus - a Canadian national telecommunications corporation. The event is the go-to not only for gamers in Calgary, where it takes place, but reaches as far as to competitors from all Alberta and Western Canada.